The (Near) Death Of The American Jesus 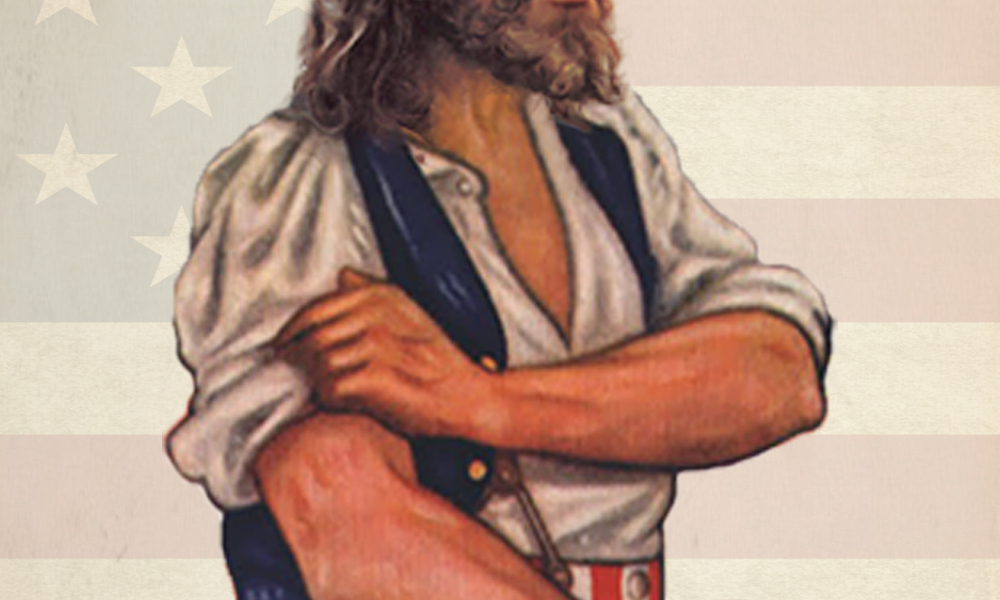 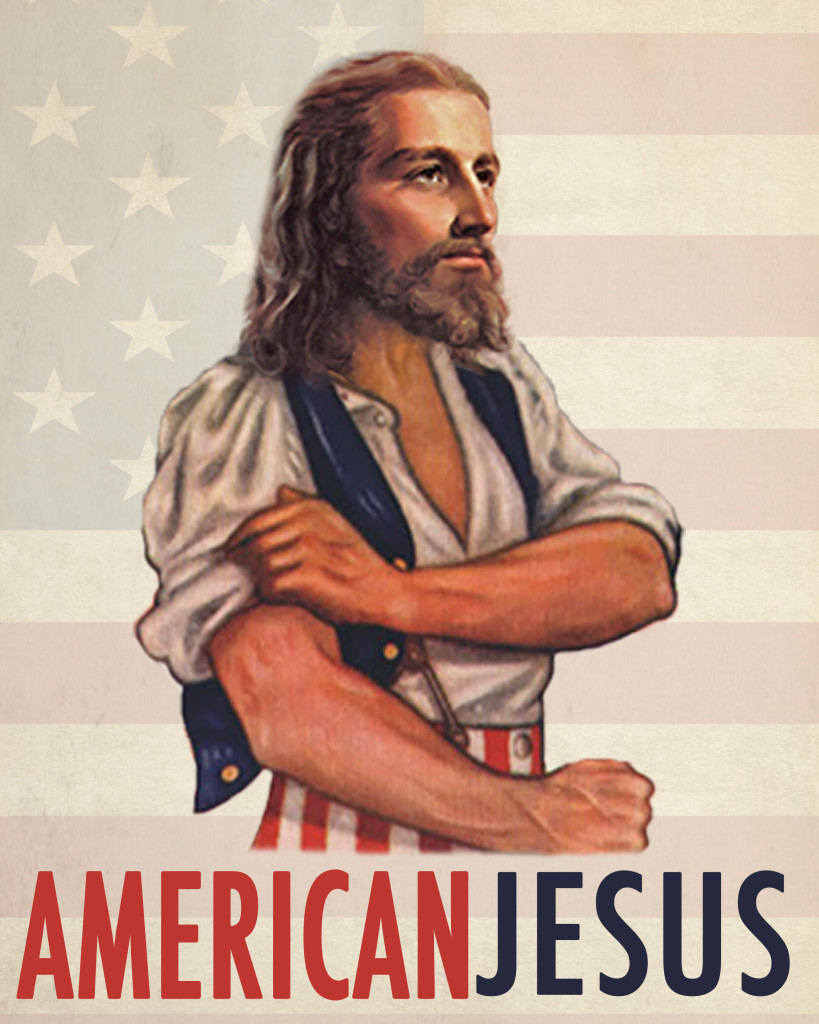 I started this blog more than 4 years ago with my friend Wes as a way to share funny videos and stories we found in the deep recesses of the Christian internet to which decent people shouldn’t venture.

A lot has changed since then.

The blog has grown significantly, Wes moved on and got a real job, and while many of the funny videos and stories are still here, if you’re a longtime reader (you’re awesome and I love you), you’ve probably noticed that my original posts have outnumbered the oddball videos and news stuff for a while now.

Change is inevitable. Sometimes it’s intentional, sometimes not, but it’s almost always a good thing in the long run (Except when Fox cancelled King of the Hill and left American Dad on the air instead. Worst. Decision. Ever.). I’ve changed in the past for 4 years and I’m sure you have too.

Well, the times they are a changing once more.

I’m dropping the American Jesus moniker. From here on out, it’s just me.

It’s not that I’m embarrassed of The American Jesus. Far from it. I’m quite proud of it and I still think the Americanization of Christianity in general and Jesus in particular is a hugely problematic issue in the Church. So, even though the name is changing, I’m not going to stop talking about the Americanization of the faith. But after 4+ years, the American Jesus moniker has become confining for me and I find that it often hurts more than it helps whenever I’m trying to have a serious conversation.

And, if nothing else, I’m tired of getting emails and comments from people convinced that I think I’m Jesus or that I worship the American Jesus and have created a blog in his honor. (Yes, some people really are that dense even when you put up an About page explaining the name of your blog)

So, if all goes to plan, come Monday morning (or probably sometime this weekend), The American Jesus will be no more.

Fear not. American Jesus Madness is going nowhere. It’ll be back in March in all its glory to determine this year’s champion of American Christianity ’cause there are certain things that are too important to the foundation of human civilization to be abandoned.

Likewise, I’m not going anywhere. I’ll still be here blogging and I’ll still be writing about the same sorts of things I’ve been writing about for the past couple of years. In fact, I’ll still post plenty of funny videos and oddball Christian stuff whenever I find something I think will make you laugh….or cringe.

What will change is the blog URL, my Twitter handle, and my Facebook page. However, the great thing is with all that newfangled technology they’ve got these days you won’t have to do much of anything to keep up with the change. I’ll do almost all of the tweaking on my end; all you’ve got to do is go along for the ride.

On the most basic level, the blog will look nearly identical and all my old posts will still be here (as long as I don’t screw anything up in the digital move). The only big visual change you’ll notice will be the name on the header at the top of the page. It’ll say “Zack Hunt” at the top instead of “The American Jesus“.

The URL will change from theamericanjesus.net to zackhunt.net, but since I’ll be redirecting the old URL to the new one, even if you forget to change a bookmark or type in the old URL by mistake, you’ll be automatically directed to the right page. Ain’t technology grand?

I’ve changed my Twitter handle from @theamericnjesus to @zaackhunt (which matches my Instagram handle if you’re not already following me there). If you already follow me on Twitter, you’ve got nothing to worry about. My handle will be different, but I can change it and keep everything else as it is without you having to unfollow the old handle and follow the new one.

Last but not least is the matter of my Facebook page. Fingers crossed, there won’t be any disruption there either beyond a name change (from The American Jesus to Zack Hunt) and a new URL, the latter of which I should have soon, but shouldn’t affect you in any way ’cause who in the world goes to a Facebook Page like that by typing in the specific URL? Anyway, Facebook allows you to change your Page name once and I haven’t done so yet. However, it’s something I have to request and I don’t know how long they will take to respond. Hopefully they get back to me within the next week and hopefully they say “yes” to my name change request. But if Zuckerberg turns me down, then I will have to create a new Page and shamelessly ask you to “like” it. I’ll definitely let you know either way, but, again, fingers crossed it won’t come to that.

I think that’s about it, but if there’s something I missed, please don’t hesitate to ask me about it.

I want to stress again, that all that’s really changing about the blog is the name. When it comes to tone and content, nothing is really changing. What you found on my blog last week is the same sort of stuff you’ll find on my blog next week. I’ll still be writing about faith related issues and because I live in America a lot of posts will deal with issues particular to American Christianity.

But it’s time for a change.

And it’s also time to say thank you.

Without your support over the years, I would have given up on this writing thing a long, long time ago. I am incredibly grateful to all of you for your dedication to continuing to read my posts, your willingness to contribute your own voice to the conversation in the comments and elsewhere across the interwebs, and your generosity in sharing my posts with your friends.

It really and truly means a lot to me and I can’t thank you enough. Seriously.

But if I’m not and you can’t find me anywhere, know that it’s because I’ve been raptured and you’ve been left behind.