When Was The Last Time Christians Committed An Atrocity? 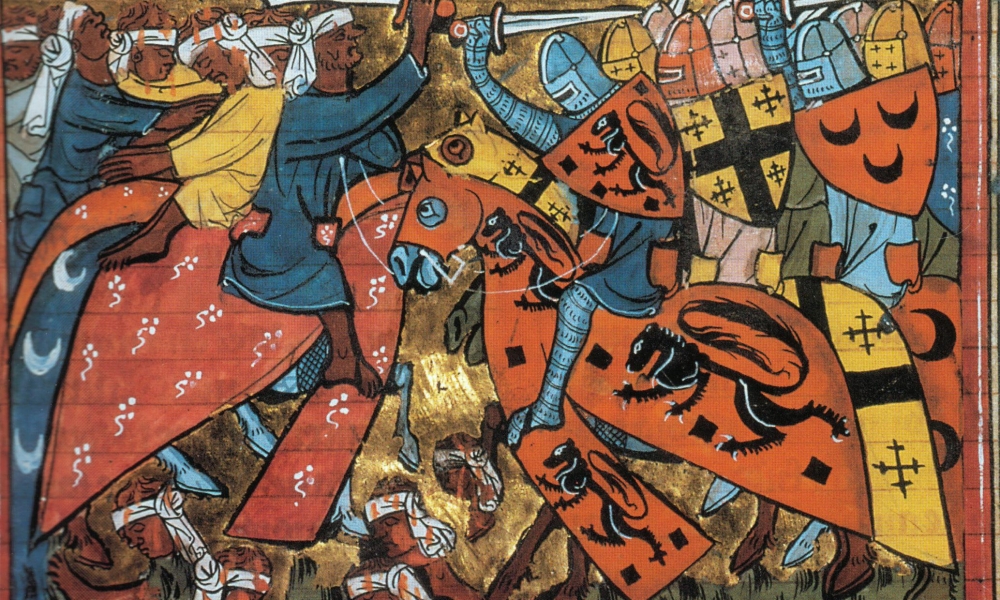 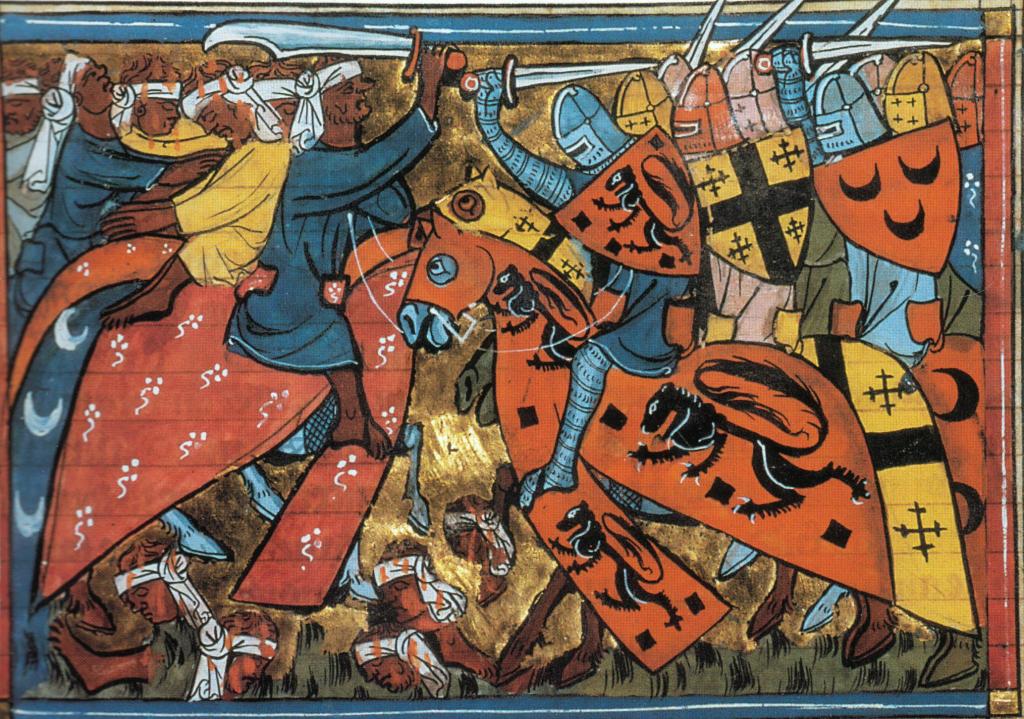 The point of that post was twofold: to demonstrate how the Bible can be used to sanctify atrocities in the same way groups like ISIS use the Quran and to remind us all of our shared call as Christians to extend love and grace to neighbor and enemy alike, no matter what their faith might be.

Not surprisingly, it didn’t take long before outraged commenters should up to express their utter dismay that the Bible would ever be compared to the Quran or Christians to Muslims. In a very small way it mirrored the outrage that greeted President Obama when he had the audacity to point out the historical fact that Christians have blood on our hands too.

One refrain I continue to hear in response to both the President’s comments and my own post is something to the effect of “When was the last time Christians committed an atrocity?” The implication being that the Crusades, the Inquisition, witch trials, slavery, and Jim Crow segregation are too far in the past to be relevant to the current discussion of religion fueled violence in the Middle East.

I think it’s an important question to ask, particularly in light of what seems to be the popular narrative of rational, peaceful Christians who cherish freedom and just want to go about living their lives versus the crazy, hateful Muslims who want to take over the world and impose Sharia Law. If violence and oppression in the name of Jesus really is in the Church’s past, then perhaps we can claim a superior position of religious sophistication, even as we deny the lingering effects of history.

So, when was the last time Christians perpetrated an unholy atrocity?

Since 2012 a civil war has been raging in Central African Republic, though like most things happening in sub-Saharan Africa, you probably haven’t hear much about it.

Not surprisingly, this conflict sparked a civil war that unfortunately continues to rage to this day.

Like most civil wars, this war has been anything but civil. As the Christian militias began to regain some of their lost power, replacing the Muslim government with a Christian one apparently stopped being enough. Within a year of the war breaking out, rumors began to leak out that the Christians in Central African Republic weren’t just fighting back. They were committing the worst kind of atrocity.

In December 2013, the United Nations launched an inquiry to investigate these rumors and two months ago the panel handed in their report. The verdict was clear: the Christian militias were guilty of ethnic cleansing.

In their effort to rid Central African Republic of Islam, the Christian militias have so far slaughtered some 6,000 of their Muslim neighbors; a number that doesn’t include the hundreds of thousands of people who have been driven from their homes.

Now, let me be clear: this in no way negates or even diminishes the atrocities committed by ISIS, Boko Haram, or any other fanatically violent group. We should absolutely be angry and appalled by what they have and are continuing to do.

But what the events taking place in Central African Republic do demonstrate is the fact that violent extremism isn’t anymore fundamental to Islam than it is to Christianity. (And before you point to the violence committed by Mohammed somehow differentiating Islam from the Judeo-Christian tradition, allow me to point you to the Old Testament’s description of the genocide involved in conquering the Promise Land; a story which is intractable from history of the Christian faith).

The reality of present day Christian violence in contrast to our claims that only Muslims do such things, also demonstrates a dangerous willful ignorance. That is to say, our willingness to ignore inconvenient facts that detract from our sanctified hate, mistreatment, and oppression of Muslim neighbors. Again, we should be outraged by the actions of ISIS, but our comparative silence towards the actions of our fellow Christians in Africa speaks to our willingness to ignore the truth when it complicates our claim that we’re the good guys and Muslims are the bad guys (a practice that can be clearly seen in the mental gymnastics we do to wash our hands of complicity in the Church’s past atrocities).

Though I think the reasons the Church has such messy relationship with the Muslim world are varied and complicated, it seems to me that one fundamental issue that drives a wedge between the two of us is a warped understanding of truth and goodness that many of us in the American Church, particularly in evangelicalism, share. That is to say, rather than simply believing that truth and goodness find their source in Christ, we believe that truth and goodness are exhausted by Christianity.

It’s this mentality that drives fundamentalists to reject the reality of evolution, but it’s also this mentality that fuels a much broader and seemingly never-ending holy war to prove Christians are right and everybody else is wrong. Though Muslims are the enemy of the moment, it’s within the context of this holy war that we find the justification to mistreat and marginalize all sorts of people. While, thankfully, we do not behead our enemies in the United States, we are just as quick to damn them to hell and deny them the same rights we enjoy – and we do it all in the name of God.

Which means though it can be incredibly difficult to admit and though our holy war in the States is admittedly far less violent (at least in the physical sense) than holy war ISIS is waging in the Middle East, we do share something in common with our foes: we’re both convinced that we’re right, everyone else is wrong, and God has called us to prove it to the world.

But in that shared mentality something else becomes clear, or at least it should if we can find the courage to be honest with ourselves.

The problem is hate, intolerance, and fanaticism.

And those sins transcend religion.

So, consider this: none of the Christians that I know and I’m guessing none of the Christians you know would say that the militias in Central African Republic represent true Christianity. Conservative and liberal, mainstream and evangelical, Catholic and Protestant, we would denounce their actions in unison as fundamentally opposed to the gospel and the life and teaching of Jesus.

But if that’s true and we believe it’s true because as Christians we’re the ones that know Christianity best, then when our Muslim neighbors who know their faith best denounce in unison the actions of groups like ISIS as having nothing to do with true Islam, then we must listen to what they have to say and accept it as truth.

Otherwise, we’re the worst kind of hypocrites who ignore the truth to sanctify our hatred of others.