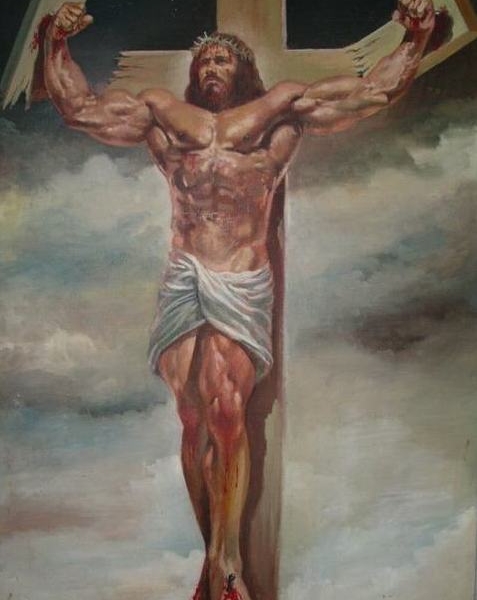 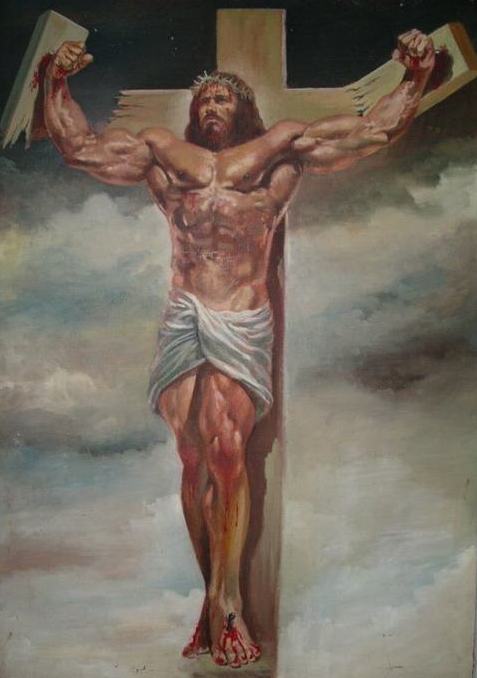 This week I had the privilege of bearing witness as my father-in-law took his second of three sets of vows in order to become a monk at a Benedictine monastery just outside of Boston.

It was an incredible moment that was years in the making. There was a tremendous amount of sacrifice, struggle, contemplation, and devotion that had led him to that decision and it was amazing to be there to watch it all culminate as he took vows of obedience, stability, and conversatio morum.

Of course, when you’re around monks you can’t help but notice their clothes. Their robes let you know immediately that these guys aren’t like the rest of us.

Well, as my wandering mind likes to do, it began to make previously unthought of and unintended connections in my head. While it wasn’t a thought I wanted have at the moment it did make me chuckle a bit as I thought to myself, “Mark Driscoll would really hate this.”

After all, there’s nothing manly about guys in dresses who don’t have sex. Fortunately, for my father-in-law and his monastic brothers, the monastary comes with its own sanctuary because clearly their less than “manly” behavior wouldn’t be good enough for membership at Mars Hill Church.

Of course, that got my brain going off in yet another direction.

You know who else wouldn’t be manly enough for Mark Driscoll?

I mean think about it. For starters, Jesus wore an outfit very similar to what monks and priests wear, an outfit Driscoll calls a “dress.” Obviously, if Jesus had been a real man of God, someone who actually understood the importance of “Biblical manhood” then he clearly would have walked around 1st century Palestine in vintage jeans and cool rocker t-shirt that was 2 sizes too small.

Then, of course, Jesus had an even bigger problem. Real, manly Christian men have sex, a lot of sex. It’s how they prove their Biblical manhood and demonstrate their role as head of the household. Jesus, however, didn’t have sex. At all. Which, for someone like Driscoll is just sad, weird, and pathetic. If Jesus ever wants to be welcomed in good standing at Mars Hill, then he needs to get on with the getting on.

Jesus also didn’t fight, which certainly would have revoked his man card. Real men fight for what they want and when they’re not doing that, they fight for fun in the octagon, which, according to Driscoll, is a prophetic expression of the second coming. If Jesus had only had the chance to be enlightened by Driscoll’s sermons on Biblical manhood, then perhaps he could have avoided putting his foot in his mouth with ridiculous, feminine statements like “turn the other cheek” and “put away your sword.” Silly Jesus, if only he had known better.

Most damning of all, however, was Jesus total disregard of complimentarianism. Had Jesus just had the opportunity to be around in 2011 when that word was made up out of thin air, then perhaps he would have known better than to allow women into his inner circle.

Perhaps if Driscoll had been there to tell Jesus that Paul’s words were more important than his own, then he wouldn’t have had his man card revoked when he committed the unforgivable sin of commissioning a woman to preach the gospel (Matthew 28:1-10). What was he thinking when he chose a woman to be the first person to preach the good news of his resurrection? Surely he didn’t intend for the Christian faith to be founded on a woman’s sermon?

It’s almost as if Jesus thought men and women were, dare I say it, equal! And if that’s true, then this whole notion of “Biblical manhood” and male only leadership in the church falls apart like a house of cards. Say it ain’t so!

In all seriousness, Driscoll and his cohorts in the neo-Reformed movement may be correct that church needs to get back to its roots and “rediscover” the Jesus of the Bible. But that’s just it. We need to rediscover the Jesus who is actually found in the gospels, the one who wasn’t afraid to break cultural stereotypes, who refused to allow both his identity and the identity of his church to be defined by genitals, and who when presented with the greatest chance to display his manly prowess, chose instead to be stripped naked, mocked, beaten, and nailed to a cross in humiliation.

The neo-Reformed movement is right about at least one thing. We do need to make sure that the Bible is our foundation, but in doing so we need to be careful that we don’t simply end up creating a Jesus in our own, “manly” image.