Jesus Doesn’t Want To Be A Part Of Your Life 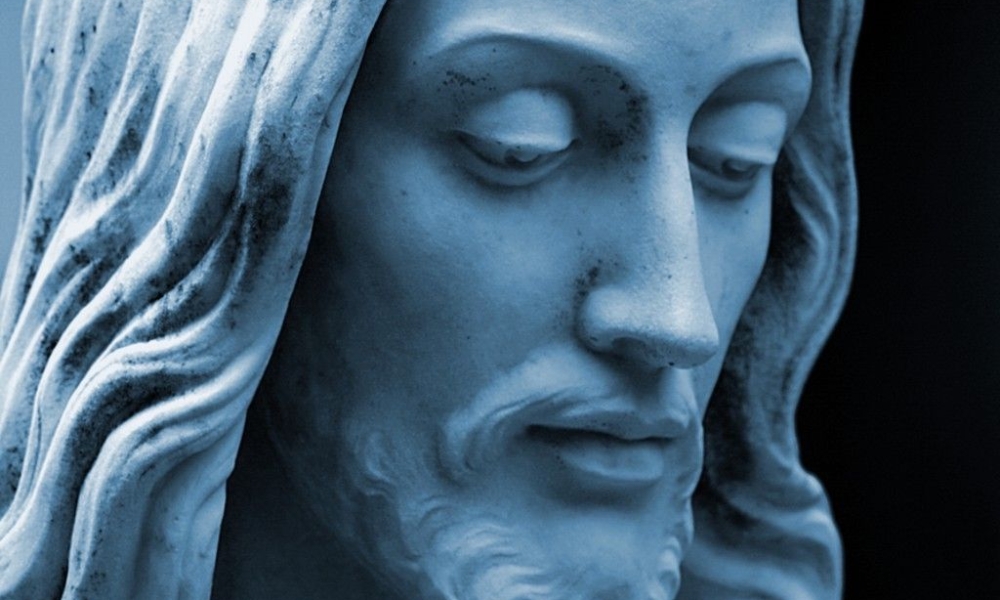 The particular words we choose to use have meaning and that meaning matters.

A few weeks ago I tried to highlight this issue in a post about the go to evangelism pitch “Jesus loves you just the way you are”.

As I said in that post, we toss that phrase around without really thinking through what those words actually, or perhaps I should say literally, mean.

Well, there’s another classic evangelism pitch that I want to examine, one which I think is equally problematic, but which I think has had an even more devastating effect on the church.

In our seemingly desperate bid to “win souls for Jesus” (a rather pagan and not particularly Biblical sentiment), we often implore our potential converts with the words “Jesus just wants to be a part of your life, wont you let him?”.

Like the assertion that Jesus loves you just the way you are, this plea simply isn’t true.

Somewhere between Paul’s call to die to self and the modern age we’ve giving up on the radical call of the Christian faith. Apparently conceding the fact that most people don’t want to literally give up everything to follow Jesus, we’ve scaled things back. While the New Testament describes following Jesus as an all consuming endeavor that requires our own death so that we may become slaves to God, we’ve replaced that radical call with an invitation for people to simply make a little space so that Jesus can squeeze in and become a part of their life, alongside work, family, hobbies, etc.

Obviously, we don’t phrase it that literally. After all, our goal is to “get sinners to the altar”. We can explain the details later. The problem, however, is that when we aren’t careful with the way we present the gospel, we inevitably end up participating in “bait and switch” ministry.”

Nobody, at least very few of us, wants to give up everything, literally everything we have. We worked hard for the stuff we have. Our relationships our important too us. We’re comfortable right where we are. So, the odds that many people will respond to a radical call like “drop your nets”, “sell everything you have and give it to the poor”, or “die to self” just aren’t that high and I think we realize that. So, in our numbers=success culture, we’ve made our evangelism pitch more palatable to the uninitiated.

We tell them on the front end that Jesus only wants to be a part of their life, with the thought being that later on we will explain to them that Jesus actually wants all of their life.

That is called bait and switch ministry.

We may not realize we’re doing it, but it happens all the time. There are lots of forms of bait and switch ministry (it’s an epidemic in youth ministry), but this particular form has become incredibly problematic for the church.

Spend any time amongst church leaders, both clergy and lay, and you’re likely to hear them vent their frustrations over not being able to get people more involved in the life of the church. As someone who was in ministry for the better part of the last decade I can tell that it seems like the church is fighting a never ending battle against layity schedules which are being increasingly consumed by school, work, sports, family activities, etc, while time for church gets more and more squeezed out of the picture.

To be honest, I don’t think we have anyone but ourselves to blame for the compartmentalization and subsequent apathy that plagues so many of our churches.

I know that this critique may be difficult, if not impossible to hear. Those of us who have grown up in the church know that the call of the gospel is a life of total devotion to Jesus. So, when we say something like “Jesus just wants to be a part of your life”, we “really mean” that he wants your entire life. The problem, however, is that others don’t hear what we’re thinking, they hear what we are saying.

The words we speak really do matter. When we get so desperate to have more butts in the pews at church that we tweak our words so that they become less offensive it is the entire world that suffers.

The truth is that Jesus doesn’t want to be a part of your life. He wants to be your entire life. Discipleship isn’t a part time endeavor, it’s a 24/7 way of life. Being a follower of Jesus isn’t something that can be relegated to an hour on Sunday mornings. He must be pursued and embodied every moment of every day. When we lead others to believe otherwise, even if unintentionally, we aren’t just confusing them, we’re preaching a false gospel, the result of which is a church defined by compartmentalization and apathy and the result of that is the inability to answer our call to bring the kingdom of heaven down to earth.

I’ll say it one last time, the words we use matter. If we tell people on the front end that Jesus demands everything from them, that simple intellectual assent and part time Christianity are not acceptable, we will certainly see fewer people “run down to the altars”. But as Jesus said, the road is narrow and difficult that leads to eternal life and few find it.

As the church, the success of our mission is not based on how many names are on our membership rolls, but on whether or not we truthfully proclaim the gospel and how authentically we live it out.

So, as a church we must be honest with ourselves and with those outside our doors.

Jesus doesn’t want to be a part of our world.

He wants all of it.