Is Peyton Manning The Anti-Christ? (Or Why An iPad Commercial Signals The End Of The World) 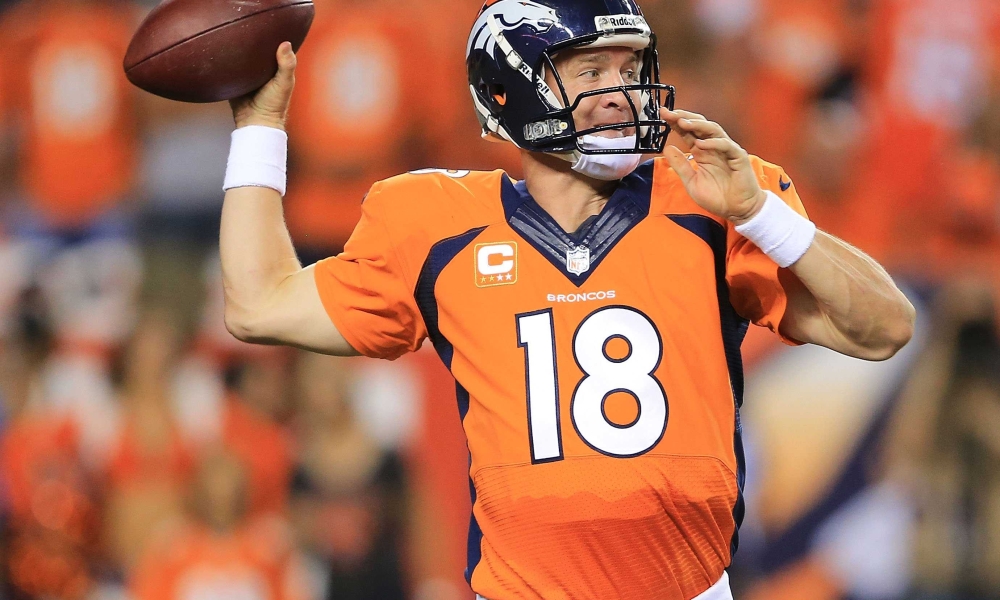 If you missed the AFC Championship game last weekend between the Denver Broncos and the New England Patriots, you missed a prophetic battle of apocalyptic proportions in which the Anti-Christ (Peyton Manning) took down God’s prophet (Tom Brady).

While some may think those role assignments should be reversed, the biblical math is indisputable.

Or at least it is to the one and only Third Eagle of the Apocalypse who explains what really went down at the beginning of his latest prophecy video.

But things only get better from there.

After explain how Psy used his Gangnam Style skills to defeat the pope, the Third Eagle spends the rest of the video dissecting an iPad commercial which he believes was actually produced by the Illuminati in conjunction with Satan in order to announce the upcoming nuclear holocaust.

His key piece of evidence? 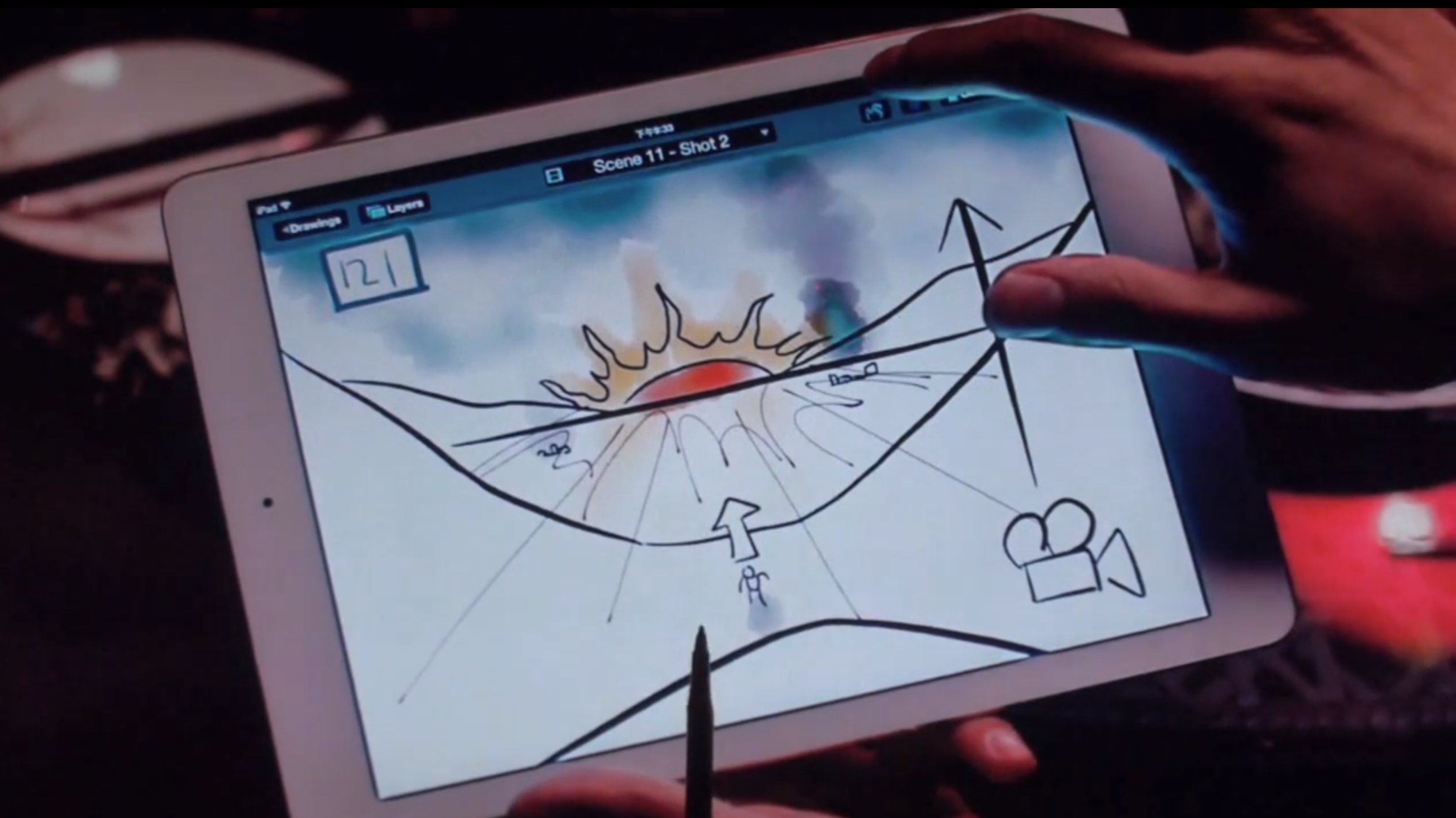 According to the Third Eagle,

What you are seeing is an image of a woman giving birth and she is giving birth to nuclear war. Now in the center we see the woman’s entrance to her birth canal and on either side the woman’s legs as she is about to give birth. Now if I remember my biology correctly, these lines up here on either side represent fallopian tubes and, of course, the baby is actually a nuclear explosion. There is even a smudge at the bottom representing the woman’s anus.

You can’t make this stuff up, folks.

Well, you can and he did, but you can’t make up this kind of crazy.

It might not be quite as amazing as his break down of the demonic phallic imagery at the Denver International Airport, but still, not too shabby.

There’s lots more in the video including satanic Justin Beiber, butterfly crucifixes, and how the “Scene 11″ reference is actually a symbol for homosexuality, but I don’t want to spoil all the fun for you, so I’ll let you check it out for yourself.