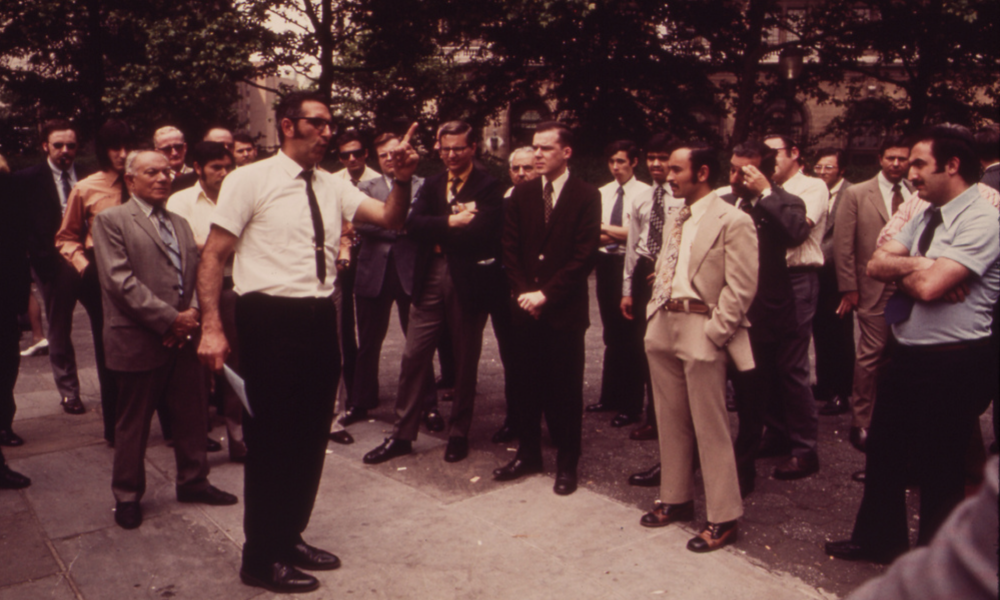 I’ve also noticed that the absolute truth being defended often looks conspicuously like a political party platform and the defended gospel, a lot like theological systems invented more than a millennium after Jesus walked the earth.

Nevertheless, these campaigns are taken up with unbridled religious fervor as if the fate of all humanity rested on the rhetoric of the righteous.

If you find yourself in the ideological trenches, spending all your time and energy fighting off the heretics and the godless, as if you and your fellow prophets are the last light of truth in a world of darkness, I urge you to recall the words of God spoken through Isaiah and know this.

When you come to appear before me,
who asked this from your hand?

Trample my courts no more;
bringing offerings is futile;
incense is an abomination to me.

New moon and sabbath and calling of convocation—
I cannot endure solemn assemblies with iniquity.
Your new moons and your appointed festivals
my soul hates;
they have become a burden to me,
I am weary of bearing them.

When you stretch out your hands,
I will hide my eyes from you;
even though you make many prayers,
I will not listen;
your hands are full of blood.

This is what, or rather who, we should be defending.

The least of these right outside our door.

But like the Israel of Isaiah’s day, we suffer from an idolatry of faith that values theology and tradition more than people. We’re plagued by an idolatrous obsession over ideas that’s driven by a unquenchable need for control, a paranoid fear of the other, intense personal insecurity, and a pathological need to be right and have others recognize that we’re right.

But the gospel isn’t about absolute truth.

Yes, I know that 1 Peter 3 (and a handful of other New Testament passages) talks about defending the faith “to anyone who asks for a reason for the hope that is in you,” but we need to remember how Jesus went about doing the work of mounting a hopeful defense. It wasn’t through long sustained debates with the Pharisees and Sadducees and Teachers of the Law every time they cornered him with questions. In fact, most of the time, he dodged their questions altogether.

Jesus mounted a hopeful defense by incarnating the gospel.

By standing between the persecutors and the persecuted, by fellowshipping with the ostracized, by embracing the outcast, and by defending the least of these.

You see, if we could temper our religious fury for a moment, unclinch our fists, open our eyes, and look around we would see that we’re just preaching to the choir. Those supportive comments and thousands of Facebook shares and roaring amens? They’re not coming from the newly convinced or from those on the outside eager to hear more.

They’re coming from the people sitting in the pew next to us at church.

It only seems like a loud chorus because we’re preaching in an echo chamber.

As passionate as we might be about defense of the faith and absolute truth, people aren’t dropping their nets to follow our demagogy.

They’re not inspired by our denunciations of everyone but ourselves.

Nor are they moved by our refusal to listen to others or ever admit we were wrong.

In fact, these things are at the very heart of why the church is hemorrhaging people.

We’ve been asked for a reason for the hope that is in us, but instead of incarnating that hope through acts of love for those in need, we offer compassionless rhetoric and a sales pitch.

And so people leave and search for hope elsewhere.

There is a place for defending the faith with our words, but the best apologetics are lived, not ranted.

Which is why we need to talk less and love more.

Otherwise, the ones who need to gospel the most, won’t be listening to what we have to say.

And, according to Isaiah, neither will God.