GUEST POST – ‘Who Are We To Doubt?’ By Daniel Elliott 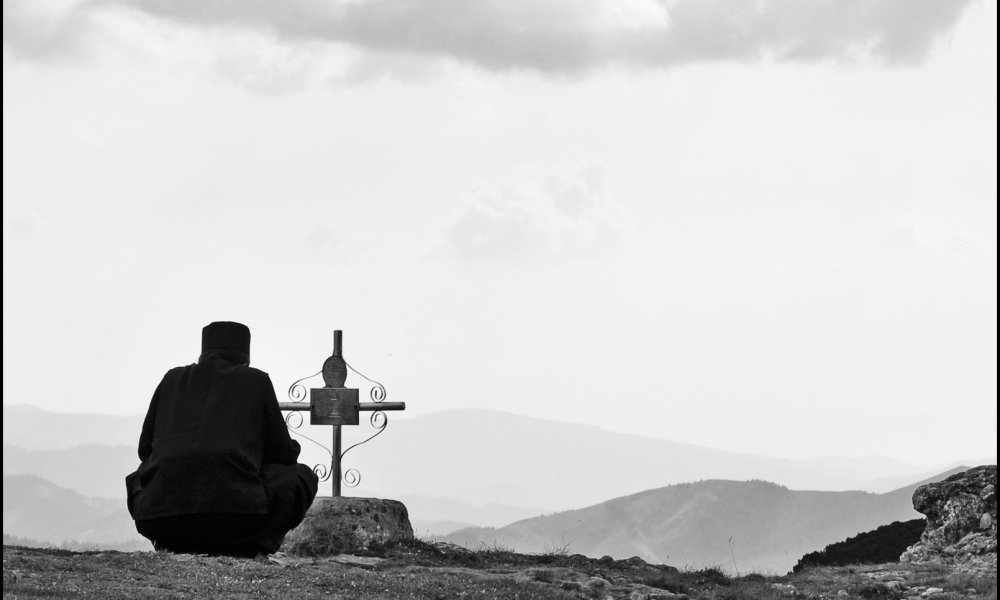 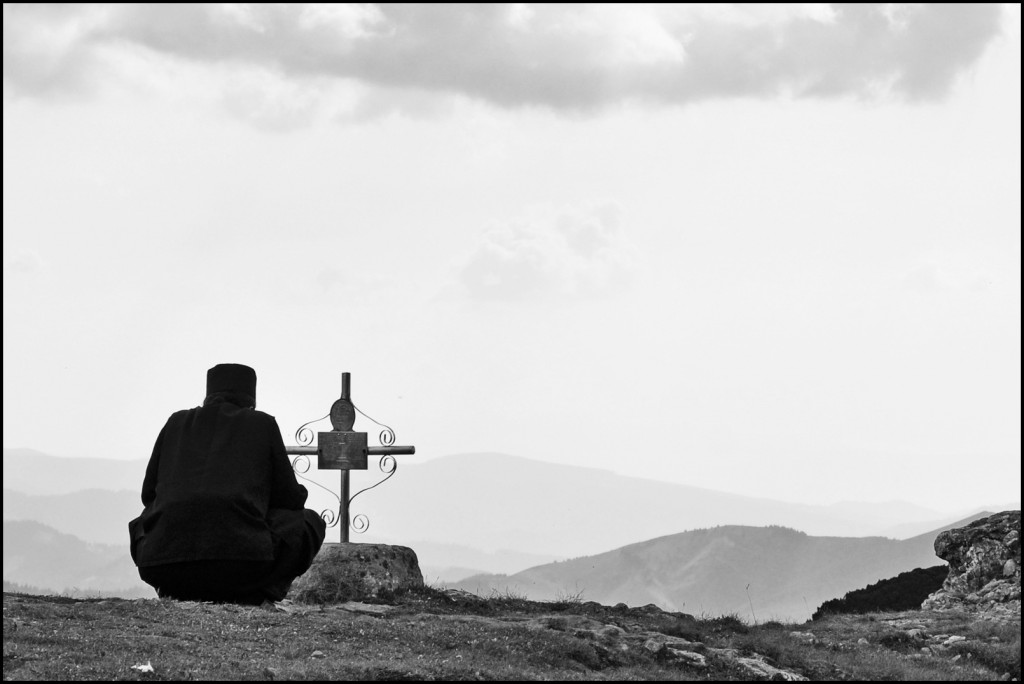 Open Mic Week keeps rolling on with a post from Daniel Elliott. You can check out Daniel’s blog here or follow him on Twitter – @dapper_dan_ or both!

Last summer when I was working at a Christian youth camp, I was walking back to the staff apartments when I saw that someone (presumably a camper) had written in chalk on the asphalt: “WHO ARE WE TO DOUBT?” This disturbed me, because A) I didn’t like that one person was so concerned that doubting was wrong that they felt like writing it in chalk, and also B) I didn’t want that chalk writing or the person responsible to influence someone else into believing that doubting is something that is wrong or un-Christian. I wish I could have told whoever was responsible that doubting is not wrong, and we have full right to do so.

There are many different examples in the Old Testament of people lamenting, questioning, doubting, and just generally being frustrated with God, with enough big names to make an Old Testament All-Star Team. These people were not content at just keeping these feelings inside either. Just because the Testament is Old does not mean that we are not allowed to feel the same way as they did. God is big enough to handle our doubts, our questions, our concerns, and our frustrations. If we feel comfortable telling our friends or families our deepest doubts and concerns, then why can’t we do the same with God? We seek peace in the counsel of others; How much more peace would be derived from God?

In my junior year at college, I was asked to be a leader in the local area’s largest DiscipleNow event of the year. Granted, I did not agree theologically with the church I was working with, but a friend asked me to help anyway. During one of the evening services, the pastor allowed the congregation of youth to verbally speak out their sins in order that God may hear them and forgive them. I was sickened by the amount of times I heard ‘Doubt!’ as something that needed to be forgiven. We are not made inadequate by our capacity to doubt. Instead, it can become a placeholder for hope, a foundation for the belief that amidst our darkest days and longest nights, God still loves us and will always be there for us.

So, who are we to doubt? We are human, we are vulnerable, and we are perfectly validated to be frustrated from time to time. We are encouraged to wonder, and God will not vanish under increased scrutiny.