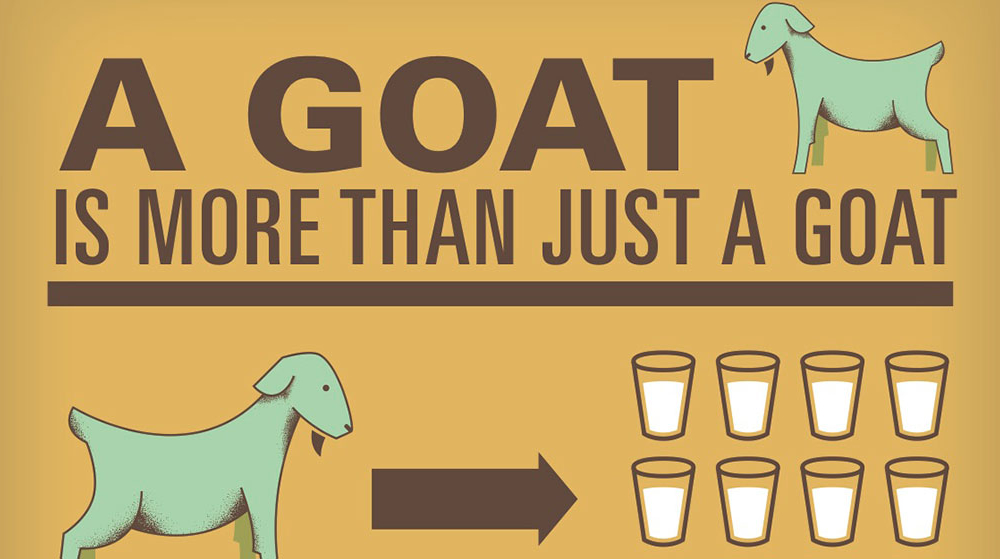 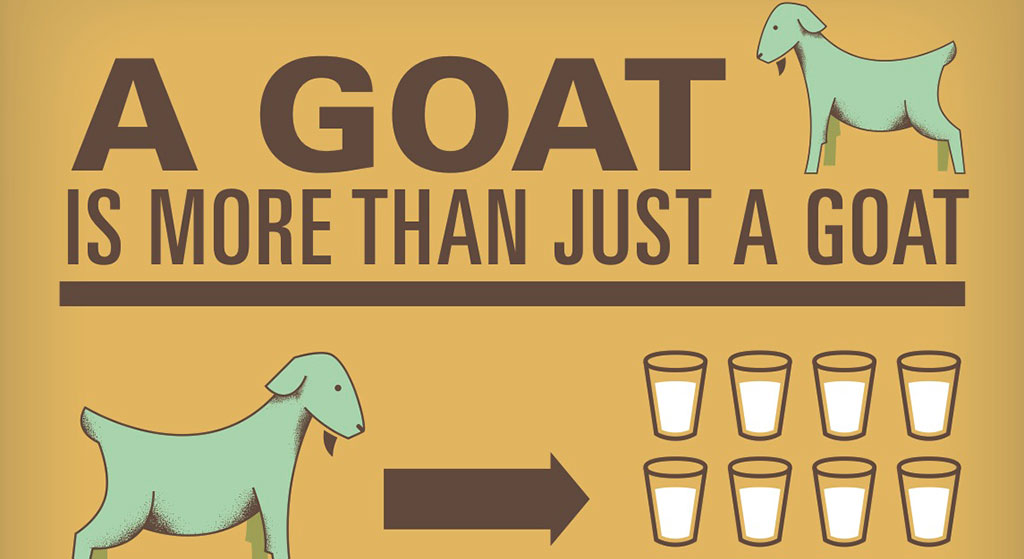 They were the kings from the East who showed up to see Jesus a few months after he was born. And, as we all know, they came bearing gifts.

Do you remember the three gifts they brought?

I gave you 2 of them in the title of this post. So, I should say, do you remember the third?

On the occasion of the birth of Jesus, three random people showed up to the home (not the stable where he was born) of an unimportant, obscure family to give a random baby and his impoverished teenage parents fabulously extravagant gifts of precious metal and expensive oils.

Sounds kind of odd when you put it like that, doesn’t it?

That’s probably because for all it’s beauty and theological overtones, I think there’s a very practical heart to this story and an important lesson for us today, especially at Christmas.

Here’s what I mean….

Have you ever thought about what Mary and Joseph did with the gifts from the three wise men? Yeah, probably not. Most of us don’t. It’s a great story and we usually just leave it at that.

After all, the Bible doesn’t tell us exactly what they did with the gifts.

But from what history tells us about this sort of thing, we can make a pretty educated guess.

They probably sold the gold, frankincense, and myrrh.

Now, I realize that probably sounds pretty crass to our 21st century, first-world ears. We would want to keep such treasures as a keepsake. Put them on a shelf and admire them during the holidays. But that’s a luxury people like Mary and Joseph couldn’t afford.

They were most likely teenagers, just married, very poor and trying to create a life out of the very little that they had. You’ve got to remember, this was 1st century Palestine. There was no middle class. You were either rich or poor, and Mary and Joseph were certainly not rich.

Which meant they had to take advantage of every opportunity given to them.

That’s why I think they probably sold the gifts. Why? Because they had a new baby to feed. Diapers to buy. They needed a roof to put over their heads. Plates to eat off of. Cups to drink out of. Carpentry tools for Joseph to work with.

You see, it’s not until we strip away the 2,000 years of tradition surrounding this story that we can see what the gift of the three wise men really was – a chance at a better life.

We talk a lot around Christmas time about the true meaning of the holidays. That usually means something about giving to others, rather than yourself. Unfortunately, it also usually means giving more stuff to people who already have lots of stuff and don’t really need more stuff.

This cycle of junk giving really began to wear on my wife and me a few years ago. So, we decided to give it up, at least for ourselves. We might still get one thing for each other, or possibly spend a night out on the town, but we realized that if we were really going to take Christmas seriously, then we had to admit that all the money we were spending of ourselves, could be spend elsewhere doing a lot more good.

So we bought a goat.

And even part of a well.

As you might have guessed by now we’ve been “buying” goats, chickens, ducks and all sorts of other goodies out of the World Vision Gift Catalog for several years.

If you’re not familiar with their Gift Catalog, you need to be.

It’s an elegantly simple, and honestly fun, way for you to help strangers around the world by picking out suggested items they need to improve their quality of life.

Remember that goat info graphic at the top of the post? Go ahead, check it out one more time. It’s actually part of this much larger info graphic that I borrowed from the folks at World Vision.

In the most basic terms, it shows you exactly the sort of impact your purchase of a goat will have. Sure the goats produce milk for the families to drink, but there’s much more to it than that.

If you’ve ever been on a farm, then you know that livestock like goats produce their fair share of manure. Manure is fertilizer. Fertilizer helps crops to grow. Crops and the extra milk from the goats can be sold to help pay for school, medical bills, rent, or even more goats.

And just like that, the 5 minutes you spent flipping through a catalog, just changed someone’s life forever.

In a very real way, you just became the fourth wise man or wise woman or wise family.

In a very real way, you also just answered Jesus’ questions in Matthew 25 in his parable of….wait for it….the sheep and the goats: I was hungry. Did you feed me? I was thirsty. Did you give me something to drink? I was naked. Did you clothe me? I was sick and in prison. Did you come and take care of me?

I can’t help but imagine Jesus thinking back on the gift of the wise men while he was telling that parable and remembering the story his parents told him of how those gifts helped to feed and clothe the family and even helped to pay his doctor’s bills when the young Jesus got sick.

What was a relatively simple gift for the three kings from the East, changed the life of Jesus and his family in real and significant ways forever. And by extension those three strangers from the East quite literally helped to change the world.

Your simple gift today can do the very same sort of thing. What is a relatively small amount of money for you, can change a family’s life on the other side of the world in real and significant ways forever. And if enough of us do the same, we can quite literally change the world.

So, on behalf on my friends at World Vision, I want to invite you to do something different this Christmas.

Don’t just give a gift.