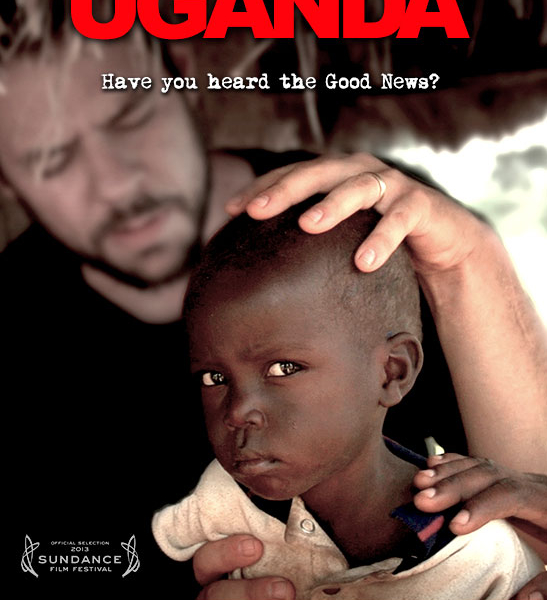 I was flipping through iTunes Trailers yesterday and stumbled across the documentary God Loves Uganda.

Talk about a punch to the gut for anyone who’s ever been on an international mission trip.

The film explores evangelical mission work in Uganda, specifically that of the International House of Prayer, and how that work may be (or is) contributing to the anti-gay hysteria that has been churned up in Uganda in recent years, most notably in the form of legislation that would allow homosexuals to be put to death for being gay.

It looks like a powerful, challenging, thought provoking, and heart breaking film.

I hate to say it, but my gut tells me the people that need to see it (all of us) won’t because it’s too off brand.

As American Christians we love seeing ourselves in the movies, but only when we’re painted in a good light.

Rather than listening to criticism like this, we usually just dismiss it out of hand as “persecution,” never stopping for a moment to consider that maybe, just maybe our good intentions could have terrible consequences.

I hope I’m wrong, though. I hope this film is as good as it looks and the people that need to see it (all of us), see it and begin to ask serious questions about the things we’re doing in the name of international mission work.

[Here’s a link to find screenings in your area]

Anyway, check out the trailer below and let me know what you think.

God loves Uganda, but do Christians?