FROM THE VAULT: The Myth Of Sola Fide 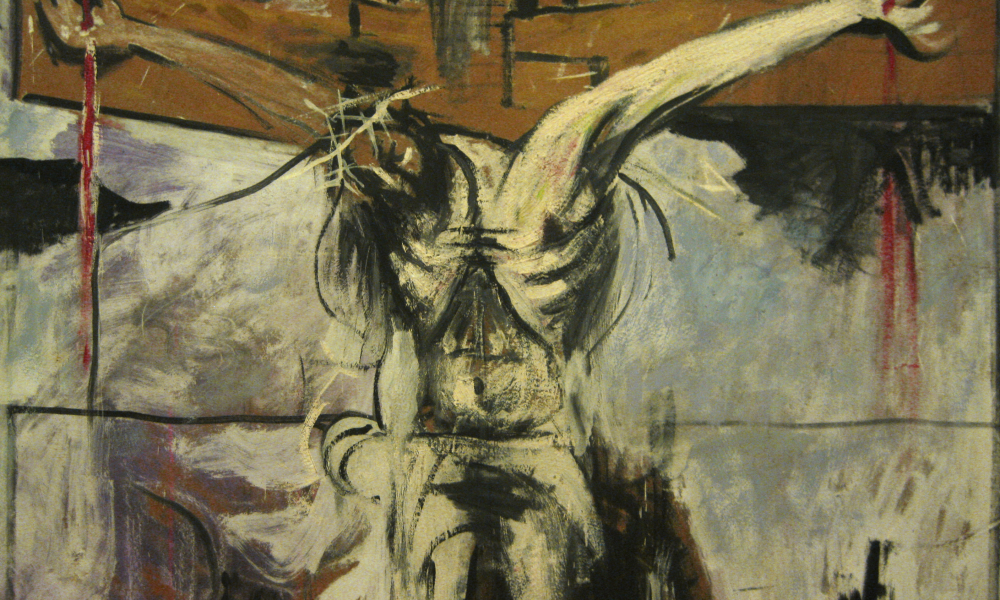 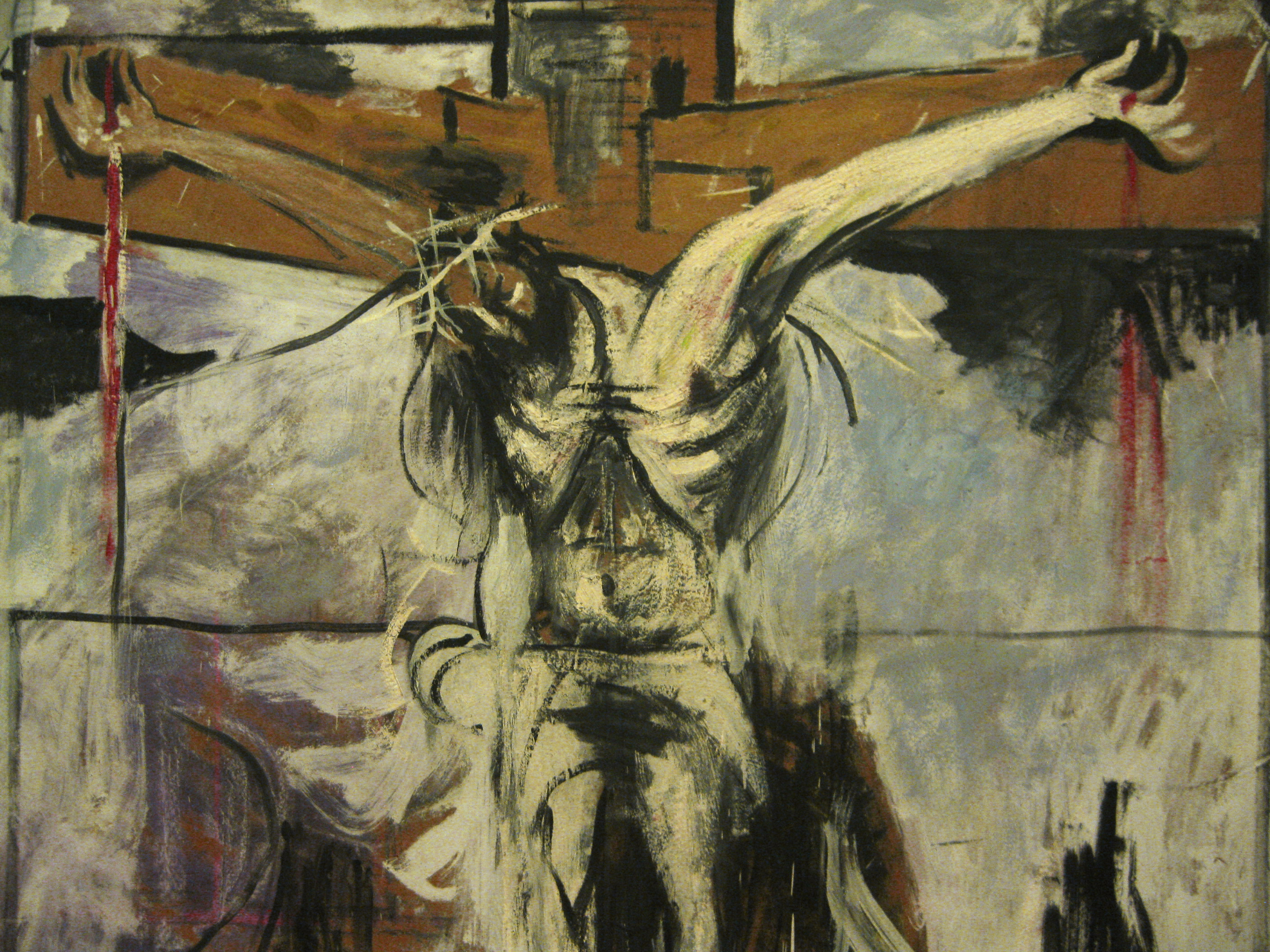 I am currently in the midst of finals week at school. So, today’s post comes from the vault. I wanted to share this post again this week because I had a class this semester in early church theology and the more I study the church fathers, the more I am convinced that the modern evangelical understanding of  “salvation by faith alone” is an idea that would have been completely foreign to the early church, particularly those whose greatest statement of faith came in their martyrdom.

This post is a follow up of sorts to the “Why I Hate Religion, But Love Jesus” post from the other day, but more so it is a fleshing out of things I’ve been thinking about over the past several months.

So, forgive me in advance once again. This won’t be my shortest post.

There’s a great episode of The Office in which Dunder-Mifflin is getting ready to launch their new website. As part of the launch they send invitations out to all of their regional branch managers inviting them to the launch party. Naturally, the regional manager of the Scranton branch, Michael Scott, gets an invite. So, he talks Jim into driving him to the corporate party in New York. When the two finally make it to the outskirts of the city Jim asks Michael for the exact address of the club where the party is being held. Michael tells Jim that the club’s name is “chatroom” and apparently they will need a password to get in. It’s at this point that Jim turns the car around and heads back to Scranton.

I think most of us suffer from Michael Scott Syndrome. We have so many years of personal context built up around us from what we’ve learned via Sunday School teachers, pastors, parents, and pop theology books that it has become so ingrained in our subconscious it prevents us from reading or hearing what is actually being said about the faith. This is particularly true as it pertains to the Bible.

We have so many sacred cows in evangelicalism (inerrency, creationism, gender roles, sola fide, etc.) which have been impressed upon us since birth that it becomes all but impossible for most of us to recognize that many of the passages we string together to make our case for these theological positions don’t actually, or to more specific, they don’t literally say what we think or want them to say; especially when we place those passages in context.

This doesn’t mean it is impossible to interpret particular passages to support our conclusions. However, if we want to be truly faithful to what the broader Biblical narrative actually says, then we have to find a way to set aside our predetermined conclusions about what each passage “means” before we pick up our Bibles. Only then can we attempt to read the words that are actually on the page.

For example, in the previous post I stated that Jesus never preached salvation through faith alone. That is true. Passages from Ephesians and James, among others, were tossed out to prove that Jesus preached sola fide. The problem of course is that Jesus didn’t write either of these letters. Nor did he write any of the books of the Bible.

That is not to say that a case can’t be made for sola fide based on other things that Jesus said coupled with statements made by other Biblical writers. However, if this theological tenet is to be accepted as the gospel truth, then we should make sure we understand both where it came from and what it really means. And therein lies the problem. Sola fide, though derived through interpreting particular biblical passages, is in fact a product of the Reformation (1400 years after the New Testament was written). This doesn’t necessarily nullify its potential truth. Where we run into problems is our modern understanding of this 500 theological tenet. We believe in the myth of sola fide.

Here’s what I mean…