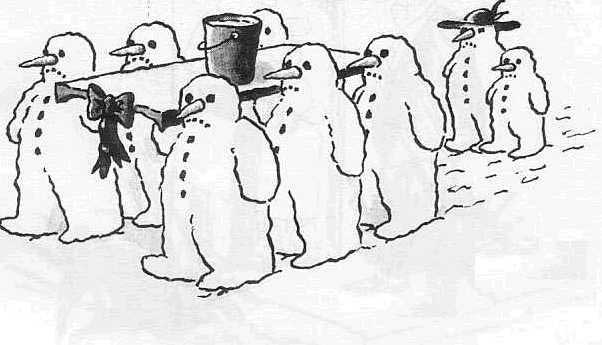 (Richmond, IN)  Ron Chappell, pastor at New Life Ministries Church of the Nazarene, said he was contacted by a member of his congregation about the death of a girl in Iowa and her mother’s wish to have a funeral service.

Chappell on Tuesday conducted a funeral for the 15-year-old girl, who her mother, Angela Boyd, claimed had been raped and murdered by her father in Iowa.

“She showed up with an urn and a box that was marked for donations to the Autism Society,” Chappell said. “She came up and began to read from a handwritten statement, and it just tore us up. People were crying. Mothers were bawling. I was crushed.”

After Boyd finished speaking, her brother, Brian LeMaster, walked to the podium and informed everyone that the girl was not dead.

LeMaster had heard about the funeral plans and contacted family and authorities in Iowa to check on the story.

“At first, I am thinking, ‘That’s right, she has gone to be with the Lord,’” Chappell said. “But then he says he has talked with (the girl’s) grandmother and he talked with the police in Iowa and they validated that she is in a facility for children with disabilities and behavior problems and she is actually alive.”

Chappell, who filed a report Thursday with Richmond police, said Boyd ran from the church and has not been seen since. He thinks she faked the girl’s death and planned the funeral to get money.  READ THE REST OF THE ARTICLE HERE.