Not that this will come as much of a surprise, but apparently we are both apostate youth pastors. Although not necessarily for the reasons you might think, i.e. this blog. It seems that using Facebook is anti-Christian. 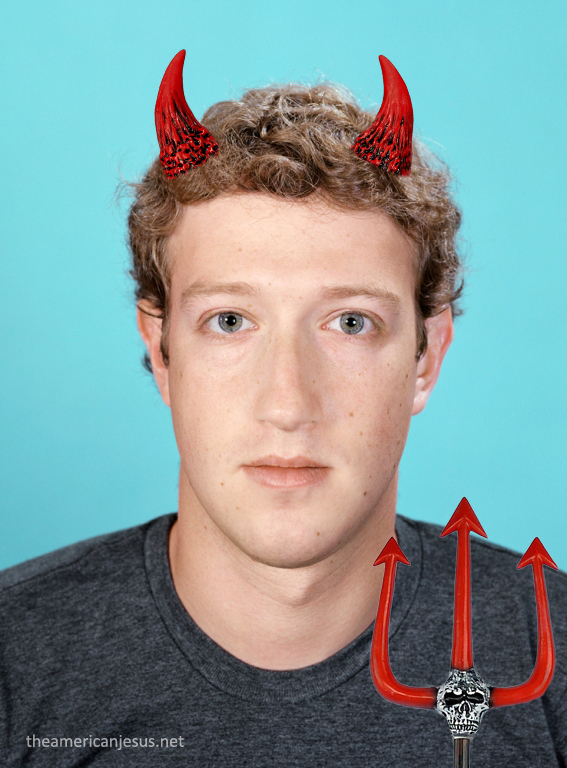 A Catholic Parish Calls Facebook the ‘Opposite of Christian Culture’

Just when the contentious relationship between the Catholic Church and Facebook seems to have settled down, parish leaders at St. John Cantius in Chicago put out a controversial letter in this past Sunday’s bulletin, condemning the social networking site as a tool for vanity.

“[Facebook] is exactly the opposite of the Christian culture where people go into the secrecy and sacredness of the confessional to blot out their sins forever.”

Some members of the church’s congregation would agree. One parishioner notes that he deactivated his Facebook account because his “Single” status invited a hoard of advertisements for dating ads. “I can appreciate a good-looking woman. But, as a single Catholic man who strives to remain faithful to the Church’s moral teachings, I don’t like blatantly sexualized photos enticing me to join ‘dating’ sites,” he tells the paper.

The bulletin goes on to warn parents about the dangers of letting their kids use Facebook, saying that it distorts a child’s sense of reality by allowing them to create disingenuous projections of themselves.