Everything Happens For A Reason? 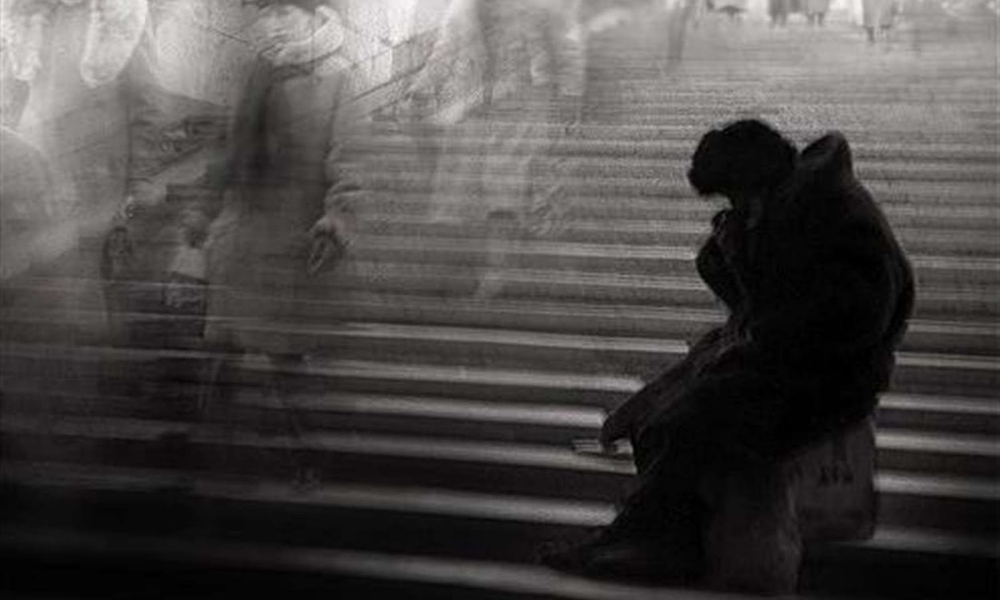 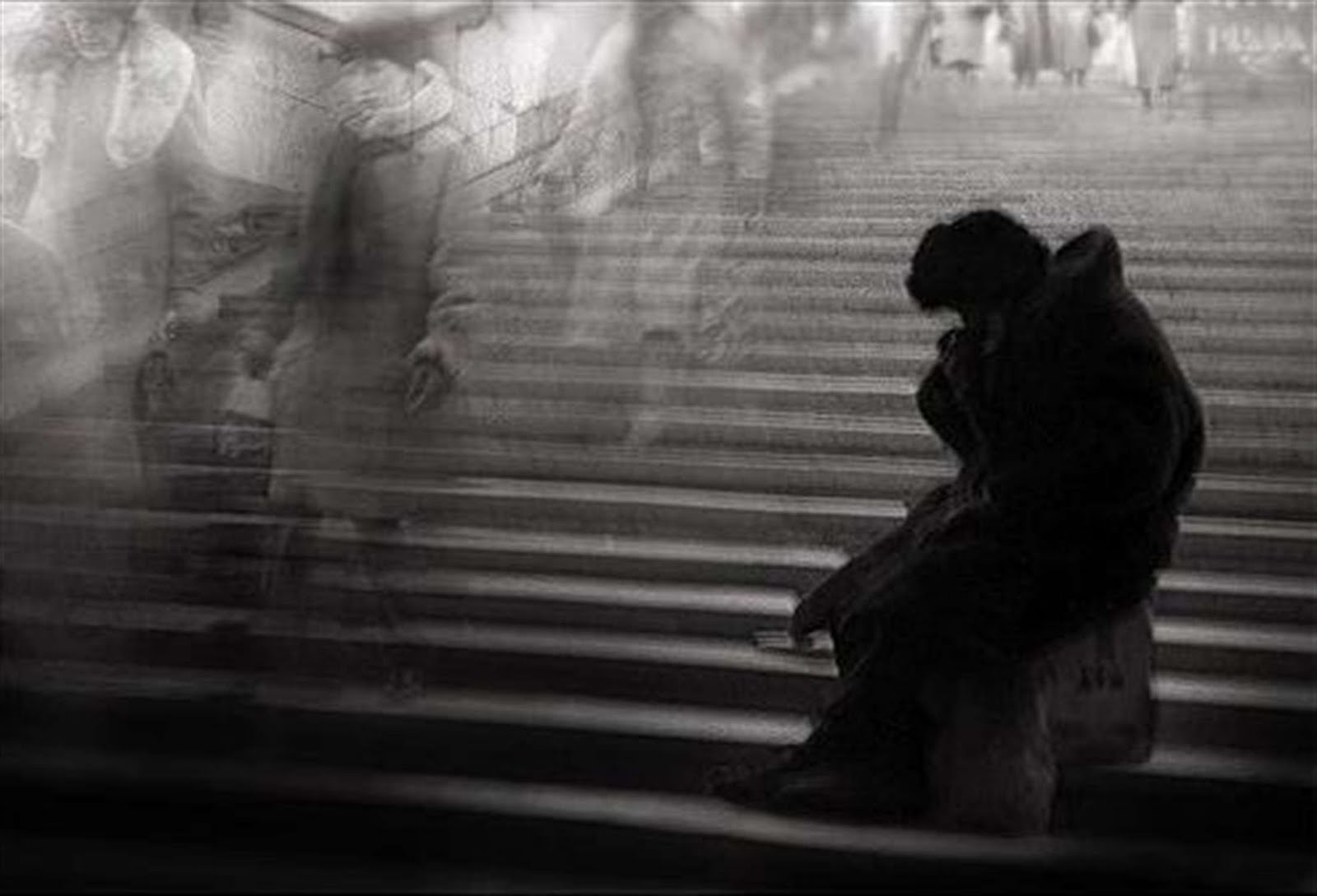 I’ve long been annoyed by the saying “everything happens for a reason.”

For one, I find it to be rather sappy and, well, I’m not a particularly sappy person.

More importantly, I’ve never thought the sentiment was true. Some things just happen. There’s no rhyme or reason to them. They just happen.

But the more I think about it, the more I’ve come to realize that I was wrong.

Everything does happen for a reason.

When you got that new job you were hoping for, that happened for a reason – you applied for it, you interviewed well, and the company thought you were the best candidate for the job.

When you failed that test you needed to pass in order to maintain your GPA and keep your scholarship, that too happened for a reason – you spent too much time on Facebook, going out with friends, and catching up on your favorite shows when you should have been studying.

The time that house on the news got hit by lightinging and burned to the ground, that happened for a reason – the roof of the house was the closest contact point for the bolt of lightning and the massive charge of electricity caused the wood the house was built with to catch on fire.

And when that young mother and her child were hit by a drunk driver and died tragically in a car accident, that also happened for a reason – someone had too much to drink and without concern for anyone else’s well being they got behind the wheel of their car wherein their impaired judgment and slowed response time resulted in them running a red light and taking the life of a mother and her child.

But there was no grander narrative behind these moments, no deeper meaning to be discovered if we simply read the signs correctly. They happened and there was a reason behind their happening, but that reason was mundane, not divine.

They were not part of God’s plan.

When these sorts of events occur and we find ourselves in a moment of speechless horror, many of us instinctively utter the words “everything happens for a reason,” either to ourselves or to those who are suffering, with the thought being that God is behind these events and has a reason, or purpose, for them occurring.

Let’s assume for a moment that is true, that the sort of events I’ve described, as well as other horrific tragedies, were the handiwork of the divine. What, then, does that say about the nature of God?

It says that God is a God who apparently delights in suffering.

It says that God is the sort of god who sends drunk drivers to kill babies, who burns down people’s homes, and afflicts random people with horrendous diseases like cancer.

Regardless of any potential “reason” such a god would choose to does this things, if indeed God had a hand in intentionally causing them to occur, then that God is not worthy of worship.

That God is evil.

Does the Bible speak of a God who works to draw out good in the midst of great evil? Absolutely. But there is tremendous difference between a God who orders the chaos and a God who causes it.

That doesn’t mean God does not enact judgment. Scripture testifies to the fact that God does. But what scripture does not do is ascribe to God the responsibility or blame for every terrible thing that happens in life.

The truth is we live in a broken world and in such a world terrible, meaningless things happen. Not because God wants them to happen, but because our decisions have unavoidable consequences and because nature is an untamable beast that is always on the prowl.

But when we try to ascribe divine meaning, purpose, or reason to tragedy, we merely compound the pain and turn God into a villain.

While we would never say these things exactly this way, when we try to comfort our friends and loved ones with the words “everything happens for a reason” or “God has a purpose,” then this is exactly what we are telling them.

It is a good and holy thing to want to console our friends who are suffering, but more often than not the greatest comfort you can give is the silence that accompanies a listening ear, a loving shoulder to cry on, and the promise of prayer.

Which means we must do everything we can to avoid becoming our loved ones tormenters in their time of trial.

We must stop putting our friends through hell every time they suffer by tormenting them with the words “everything happens for a reason.”

Yes, there will come a day when every tear will be wiped away and there will be no more death or crying or mourning or pain.

But until that day comes, our testimony to that future reality is not found in trying to attach meaning to the meaningless. Our testimony, and our gift of grace to those to suffer, will be found in our willingness to suffer with them, to walk with them through the valley of the shadow of death so that they know they are not alone.

In that act of grace, we incarnate the truth that though meaningless pain and suffering may seem to rule the present, they are not part of God’s plan.

God’s plan is that one day He will make His dwelling place among His people to dwell with them. They will be His people, and God Himself will be among them and be their God.

On that day, and not before it, the old order of things will pass away and all things will be made new.