Evangelicalism And The Problem Of Orthodoxy 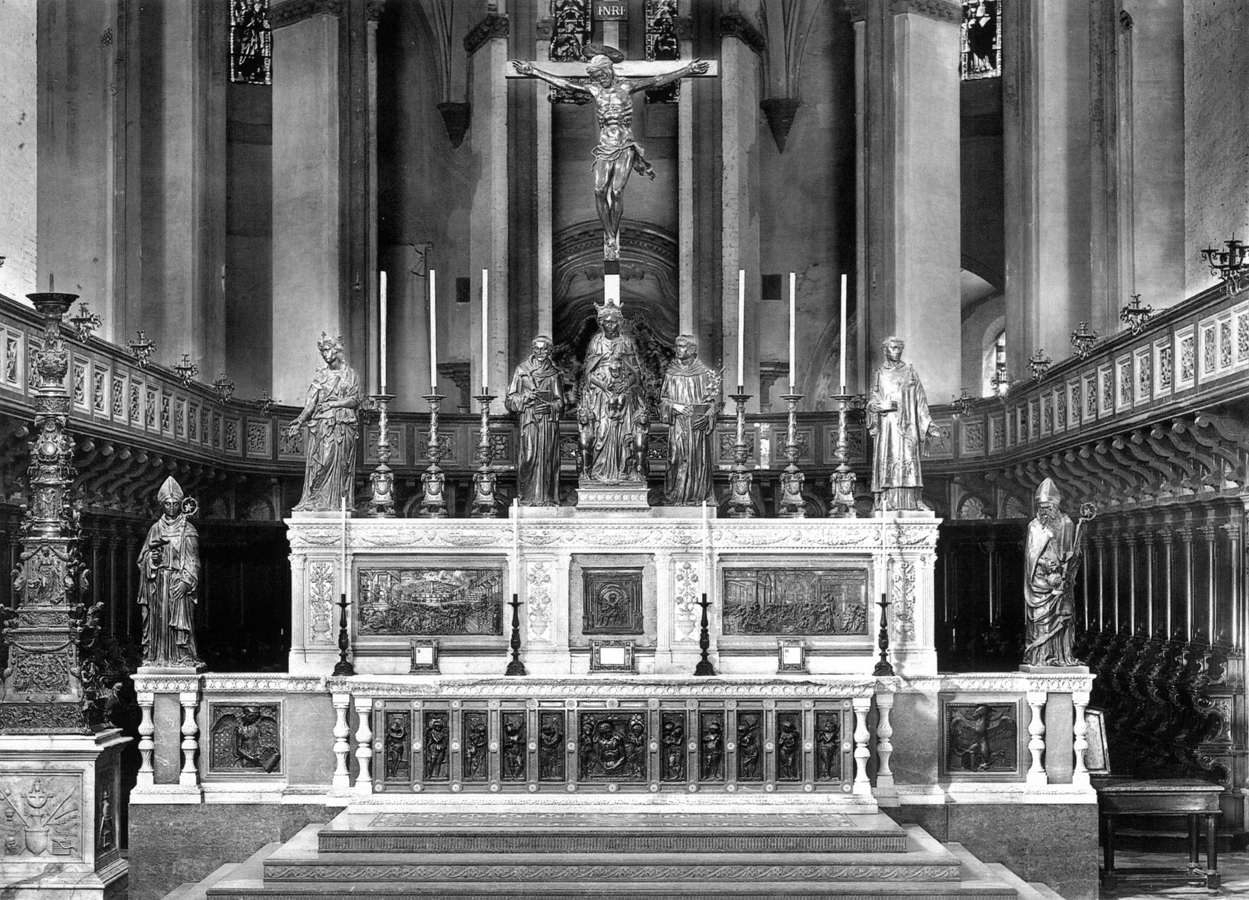 Yesterday, Tim Challies posted this article rehashing the old, and frankly tiring, warning about the “dangers” of Christian mysticism.

I am by no means a mystic and, to be honest, Christian mysticism does not hold a lot of personal appeal. I don’t think it is by any stretch of the imagination the dark evil Challies or others portray it as. It’s just not for me.

So, this post isn’t a defense of Christian mysticism, nor is it simply a response to Challies’ article. This post is about the broader problem between evangelicalism and orthodoxy.

Conveniently, Challies frames this entire issue for us wonderfully in one simple sentence.

“Mysticism was once regarded as an alternative to Evangelical Christianity.”

In other words, we like to remake Christian history in our own evangelical image, facts be damned.

The idea implied here, of course, is that evangelical Christianity is the true orthodoxy and all other “alternatives” are, essentially, heresy. But what makes the latent judgmental bigotry behind such a statement so astounding is the profound historical ignorance that undergirds it.

Evangelicalism itself was once considered an alternative to Christianity.

You remember the Reformation, right? When Luther and his buddies (Actually, they weren’t all his buddies. Many fellow Reformers hated Luther), decided the church needed a bit of change and that they were the ones to do it?

I say “the church” intentionally because before the Reformation there was just one church if you lived in Western Europe (Two if you had a heart and were more ecumenically inclined to love your Orthodox brothers and sisters in the East.). There was only Rome. Anything outside of Rome (or Constantinople for that matter) was considered heretical or, to borrow from Challies, “an alternative to Christianity.”

There seems to be this implied notion among evangelicals when we speak of evangelical Christianity that is has always existed. Sure, we sort of recognized that it really got going during the Reformation, but it’s as if we see the Reformation as simply releasing the true faith, evangelicalism, from its Roman Catholic prison so that we could get back to an earlier, purer form of Christianity. So we could be like those great “evangelicals” of the early church.

Now, I’m keenly aware of the anachronism in that last sentence. I’m just not convinced that most of us in the evangelical world really comprehend the newness of our tradition. Which is why it’s critical to understand what really happened during the Reformation if we are going to have the sorts of conversations Challies and others want to have without looking completely foolish.

When most of us think of the Reformation, we tend to do so in terms of a problem, or set of problems, that needed to be fixed; problems which the Reformers supposedly took care of.

But this is to miss what really happened in the Reformation and is still happening today.

The Reformation was much more than a theological quarrel over doctrine and ritual that could simply be “solved” or “fixed.” It may have started that way, but it quickly became a fundamental revolution in thought. It was a seismic shift of authority, power, and control away from the magisterium and into the hands of everyday people. It blew the door wide open to allowing everyone to draw their own conclusions and to be their own authority in the face of actual authority/tradition/credentials/etc.

In other words, the Reformation went from “we need to fix this” to “we have the authority for ourselves” and when it did it shifted from a problem solving endeavor to the creation of a new mentality and that mentality was and is a Pandora’s box which, for good or ill, can never be closed or which will never “end” because it has no end point, no objective other than freedom and control. (Which I’m not convinced are always particularly good things or even attainable things or even Christian things, but that’s another discussion altogether.)

In short, the Reformation isn’t over. It can’t be over because the Reformation was and is about a way of thinking, looking at, and interacting with the world that allows anyone and everyone to claim authority, to claim to be the possessor of the “true faith.”

This is why the church went from either Catholic or Orthodox in 1517, to tens of thousands of Christian denominations just a few short centuries later – all claiming to be orthodox.

Which is where the problem of orthodoxy and evangelicalism comes in.

There is no such thing as a unified body of believers called “evangelicalism.”

Go to an evangelical Christian event and look around. You’ll see people from dozens, if not hundreds of different denominations, some with radically different claims about the faith, all claiming the title “evangelical.”

Orthodoxy can only be orthodoxy within a closed group of like minded people with a central power base that agrees upon and defines what that orthodoxy will be. This does not mean there won’t be some disagreement within that group. Of course there will be. But as soon as those people leave to form their own church, they create a new orthodoxy – their own.

This is what we see in both the Great Schism of 1054 as well as the Protestant Reformation of the 16th century and everything that followed in its wake. Certainly there are still statements of faith that bind us all together, things like the Apostles’ and Nicene Creed which were affirmed when there still was one, holy, catholic and apostolic church (though plenty of people who claim Christianity today try to reject these creeds), but there is no longer a universal “orthodoxy” that can be appealled to which can apply to all Christians and which can subsequently be used to beat up others when they don’t agree with you.

If you don’t think this constitutes distinct orthodoxies, then I would direct you back to the issue that started this post – Christian mysticism. If you’re a Roman Catholic, then there’s no question that mysticism fits within the bounds of orthodoxy. However, talk to a Southern Baptist and you’ll most likely get the opposite answer. While, if you talk to Methodists, Presbyterians, or Nazarenes you’ll get responses that are all over the map.

My point is this – with as fragmented as the Church has become in the past 500 years we must be extremely careful when we start invoking the idea of orthodoxy, because more often than not the battles we fight this weapon with are only “orthodox” or “unorthodox” within our particular denomination or tradition, traditions which themselves were considered unorthodox or even heretical by the churches and traditions which were already established long before our particular denomination or church was born.

What has happened as a result of this constant infighting, is that evangelicalism in particular has increasingly become defined by its ignorance and arrogance, but it’s lack of knowledge about its own history and the audacity with which it portrays itself as the keepers of the one, true faith.

So while orthodoxy is a very important thing, we newcomers to the faith, we evangelicals need to be extremely careful about how we talk about it.

Otherwise, we will end up sounding like a bunch of ignorant fools.