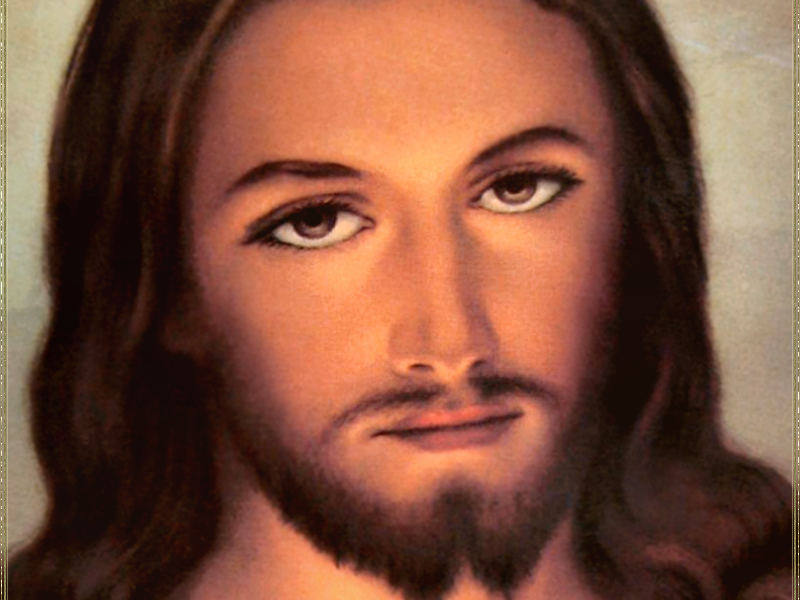 So you think you’ve heard it all, then you read a story like this.

To be fair, the “de-gendering” of Christ in the context of eucharistic theology is a wonderful and fascinating subject.

The “de-gendering” of Jesus of Nazareth, however, seems like a rather ridiculous cry for attention.

The debate over female clergy is an extremely important one, but I’ve got to think there are more, um, rational(?) ways of going about it. 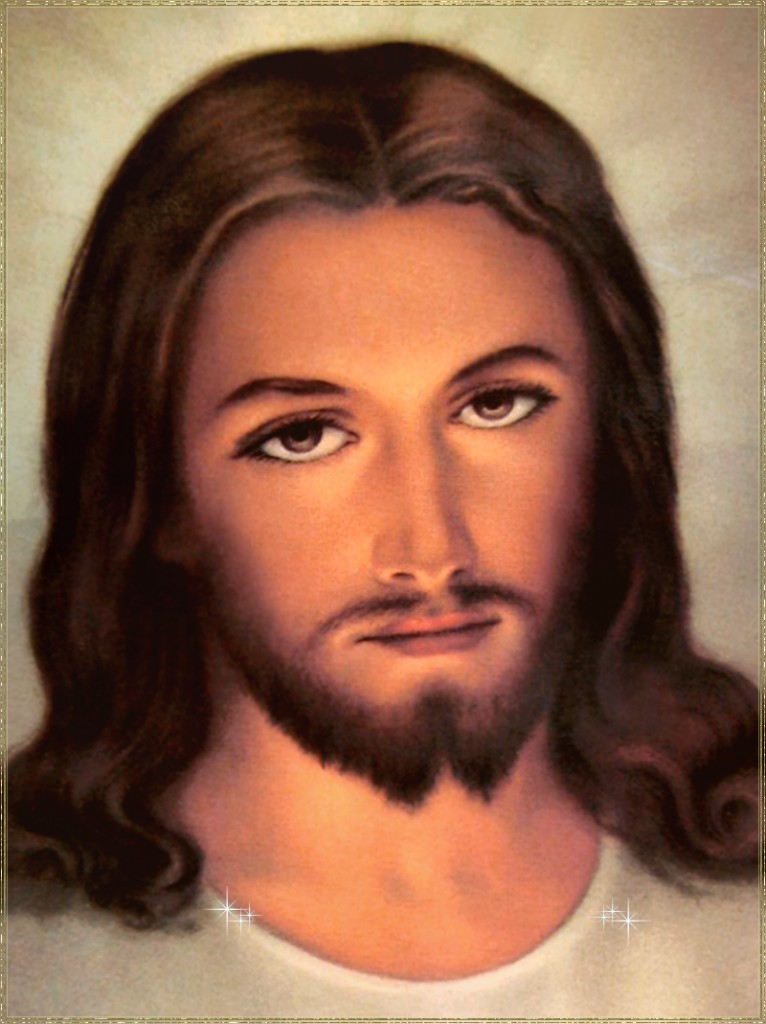 Jesus Christ’s gender is something we all know. Isn’t it? Dr Susanna Cornwall, of Manchester University’s Lincoln Theological Institute, has written a paper in which she claims that it is impossible to know whether Jesus was male or female, reported The Daily Telegraph. Called “Intersex & Ontology, A Response to The Church, Women Bishops and Provision,” she says that we can’t say with any certainty which one he was – and in fact might well have been a hermaphrodite. The fact that he didn’t have children, for example, she claims, makes this all the more persuasive.

The claims come against a continuing argument about the possibility of women bishops in the Church of England. Cornwall’s paper is designed to make the Church pay more attention to people with intersex conditions, and was written in response to a paper arguing against women bishops. Commentators are split: is Cornwall blasphemous, or saying something important?

“We cannot know for sure that Jesus was male – since we do not have a body to examine and analyse – it can only be that Jesus’ masculine gender role, rather than his male sex, is having to bear the weight of all this authority,” said Dr Cornwall.