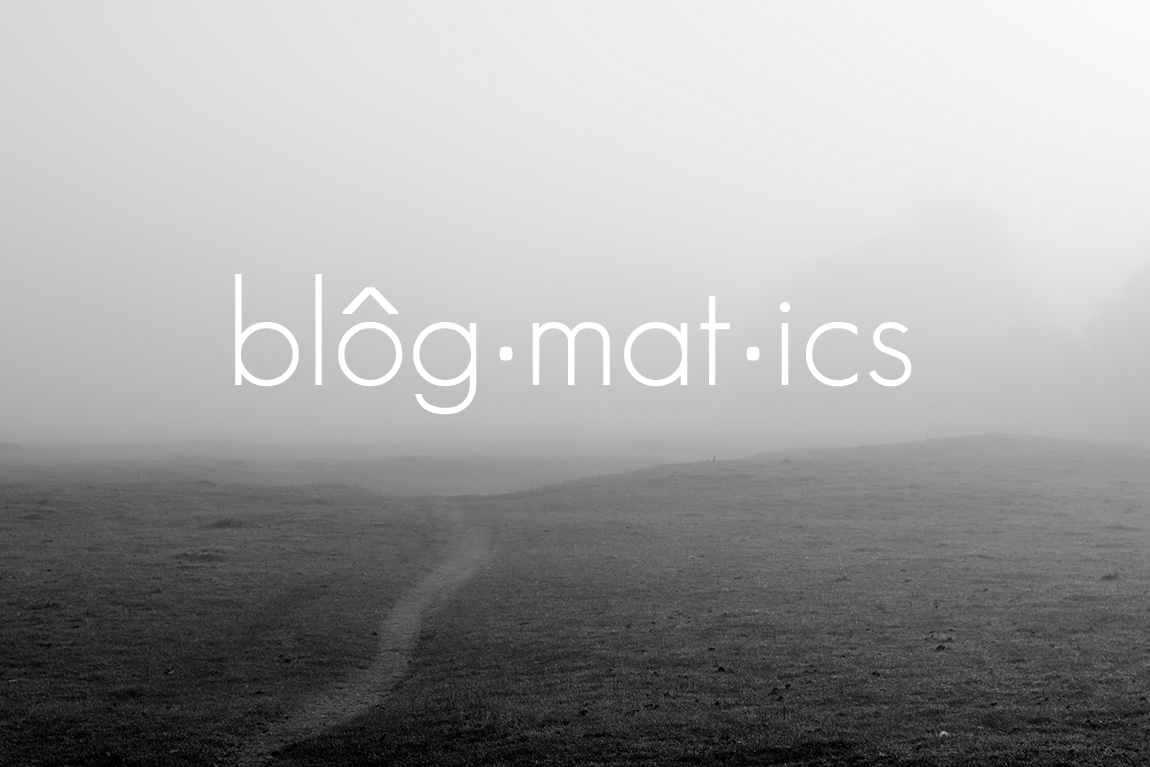 This is the tenth part of a series I’m calling Blogmatics. It’s an attempt on my part to lay out as best I can in as brief a manner as I can all the theological assumptions behind my blog posts.

There are many days when I find myself teetering on the brink of, if not atheism, then at least a strong agnosticism.

Ironically, it’s a strong faith that leads me here more often than doubt.

Sure, there are times when I doubt the very existence of God for one reason or another, but more often than not it is my deepest convictions about God’s existence and God’s nature that push me towards agnosticism.

At the heart of my struggle is the problem of evil.

First cause or intimate designer, total sovereign or free will benefactor, absolute omnipotence or kenotic self-denial, if God exists and has the ability to speak the rest of existence into being, and if God is the sort of God described by the Christian faith, then God is capable of bursting through our reality to defy our wildest imaginations with acts of unspeakable grace and healing.

So when that doesn’t occur and we are left to cry out with the Psalmist, “My God, my God, why have your forsaken me?”, I find myself wondering why God is even worth believing in.

So what keeps me hanging around the church?

Why not leave and embrace a protesting agnosticism?

Because I can’t escape the resurrection.

I can’t escape a feeling deep in my soul that something happened that first Easter morning which forever changed the reality of the world we live in and the world to come.

I can’t prove it unequivocally.

But I do have an empty tomb.

And I do have eyewitness testimony.

And I do have the record of people who experienced something so dramatic, so earth shattering that it radically transformed the course of not only their own lives, but of history itself.

But even still, I do not believe in the resurrection simply because the Bible tells me so.

I’ve held his nail pierced hand as my family has held on to me and refused to let me feel as if I was alone, unloved, or unacceptable. I’ve touched the wound in his side when my friends have embraced and supported me through times of trial and weakness. I’ve seen miracles in the kindness of mere acquaintances and total strangers who have extended grace and mercy to me when I did not deserve it.

Could those simply be kind acts from nice people?

But I am not convinced.

Of course, I have experienced kindness from people who do not claim the Christian faith. But what distinguishes the moments I believe were encounters with the resurrected Christ from moments I would call acts of preventive grace is the ongoing self-emptying life of sacrificial love I see incarnated in those who have and continue to extend grace to me that beckons me to “go and do likewise.”

Which is why I am not interested in a gnostic resurrection that divorces God’s work in the physical here and now from a spiritual hope for what God may do in the future or which relegates a transforming moment in time to an esoteric ideal sparked in the imagination of a few ancient religious zealots.

I find the notion that the resurrection of Jesus was simply a spiritual idea to be an utterly empty, completely unsatisfying, and totally hopeless claim sparked by a false humility of faith.

Or as Paul said to the church in Corinth, “if Christ has not been raised, our preaching is useless and so is your faith.”

Likewise, I am not interested in the resurrection simply as a belief to be affirmed.

Peter Rollins has a beautiful talk that he gives in which he speaks about how he denies the resurrection. It’s intentionally framed to get the audience to believe Rollins is taking an unorthodox stance on a central orthodox theological tenet of faith. In reality, he is exposing how divorced our lives so often are from our faith.

We claim to believe that all things have been made new, that the mighty have been brought down and the least made great, that new life has been extended to the dead and the dying, and yet we do nothing to help bring that reality to fruition. Instead, we live our lives as if nothing really changed that first Easter morning. Which means, as Rollins so eloquently puts it, every time we refuse to extend the love and grace that has been given to us, we deny the reality of the resurrection.

So it should really come as no surprise that so many are so disinterested in a church that increasingly defines itself by political positions and what she doesn’t do and who she doesn’t associate with, rather the ways in which she incarnates the resurrected Christ to the world. They hear us shout the good news from the mountaintop, but they don’t see us live it out in the valley.

Tragically, the resurrection has become for many of us nothing more than another doctrine to be affirmed in order to secure our ticket to heaven.

Now, I am under no illusion that being on our best behavior will necessarily win over all the skeptics.

But I do believe, or at least I want to believe, that when it comes to the resurrection, part of the reason so many people don’t believe in the unbelievable is that the church gives them no reason for doing so.

Which means if we are going to claim that Jesus was truly raised from the dead, then we must live out the resurrected life.

Otherwise, we need to stop pretending to believe.