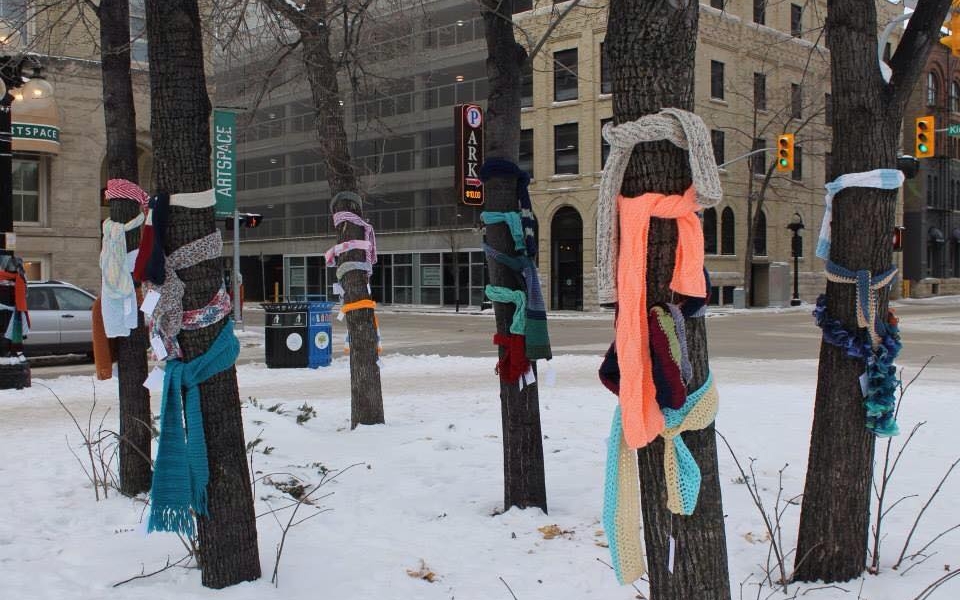 Actually, I got ready yesterday ’cause ain’t nobody got time for the craziness at the grocery store the day before the storm.

Unfortunately, there are far too many people for whom fighting crazy lines at the grocery store is the least of their concerns.

They’re just worried about surviving to see another day.

It’s no secret that countless people in this country will go to bed tonight without a warm place to lay their head. But even though we all know that, it’s easy to forget about them as we run around making sure we’ve got enough batteries for our flashlights and bottled water stored up in case the power goes out.

As we make our final preparations for the storm, it’s easy to forget that far too many people have little to nothing to protect them from winter’s fury. Thankfully, there are emergency shelters that will open tonight and regular shelters will let themselves burst at the seems to squeeze in as many folks at possible, but tragically there will still be far too many people left out in the cold.

Which means far too many people who will die tonight because they have no place to go to get out of the storm.

I couldn’t help but think about that last night when my wife handed me her phone to show me a story that popped up in her newsfeed on Facebook.

The story wasn’t a solution to homelessness.

In fact, as most folks who work with the homeless community will tell you, by the time January rolls around, it’s already too late to do much of anything to help out the folks that need it. Those folks needed blankets and sleeping bags and a warm place lined up to stay in way back in the fall or summer, before there was ever a chance of a blizzard or just another bitterly cold night.

Now, even though Facebook wasn’t offering a miracle, what I did see was beautiful and creative and simple enough for anyone anywhere to do to help those in need in their own community.

Again, I want to stress that this is no silver bullet and it won’t do much good in the face of a blizzard, but as a simple act of kindness, I think it’s wonderful.

It’s a campaign called Chase The Chill and those are exactly what they look like: scarves tied to trees.

In this case, they’re scarves tied to trees in downtown Winnipeg, knitted, donated, and left there for anyone who might need them.

Apparently, the movement started in Pennsylvania and was originally known as “scarf bombing.” It has since spread down to Georgia and as far north as Canada, and includes hats and gloves as well as the scarves you see above. It’s a simple act of kindness that won’t end homeless, but will bring warmth to those who need it along with an important reminder that they haven’t been forgotten.

From what I can tell, it looks like Chase the Chill is an annual event put on by a handful of outreach groups. Which is awesome, but imagine what more groups in more towns could do if they joined the movement.

Imagine how beautiful it would be to see the trees of every town from the Atlantic to the Pacific wrapped in scarves all winter long.

Imagine what would the world would be like if we took the initiative to be our brother’s keeper when they were in need.

Again, I can’t stress enough that the folks who need these scarves need a lot more than scarves and we should do everything we can to help them.

But I think the folks that tied those scarves to those trees know that.

And I’m guessing they tied the scarves anyway because they also know that simple, yet creative acts like this have the potential to open people’s eyes to the needs around them, snap them out of their apathy, and inspire them to do much, much more.

So, if you’re as moved as I am by this beautiful act of kindness and want to get involved, here’s a link to the folks who started the Chase the Chill movement. I haven’t talked to them, but I’m sure they’d love to hear from you and help you bring Chase the Chill to your own community.