I would like to go on record as saying that THIS is one of the greatest headlines I’ve ever seen.  From CBSNews:

The Virgina House of Delegates on Wednesday approved a measure that could protect Virginia residents from overbearing employers, and possibly the apocalypse.

The law would make it illegal to implant an identification or tracking device into a person’s body without their written consent. As the use of implanted microchips becomes more common — people use them to track pets and could possibly use them for purposes such as securing one’s medical history — lawmakers are starting to address concerns. Some are concerned their use among humans would lead to a lack of privacy or abuse from employers. Others, the Washington Post reports, are also concerned the use of microchips could be the “mark of the beast” — or the coming of the antichrist.

Wait a second… Microchip implants are most common in animals… and it’s called the “mark of the BEAST”?!!  I’m pretty sure I know who the antichrist is! 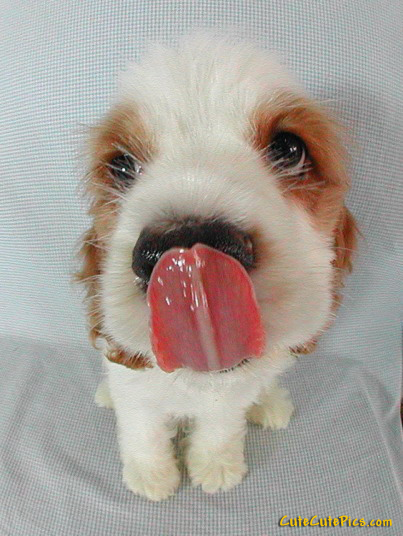