An Enduring, Yet Changing Faith 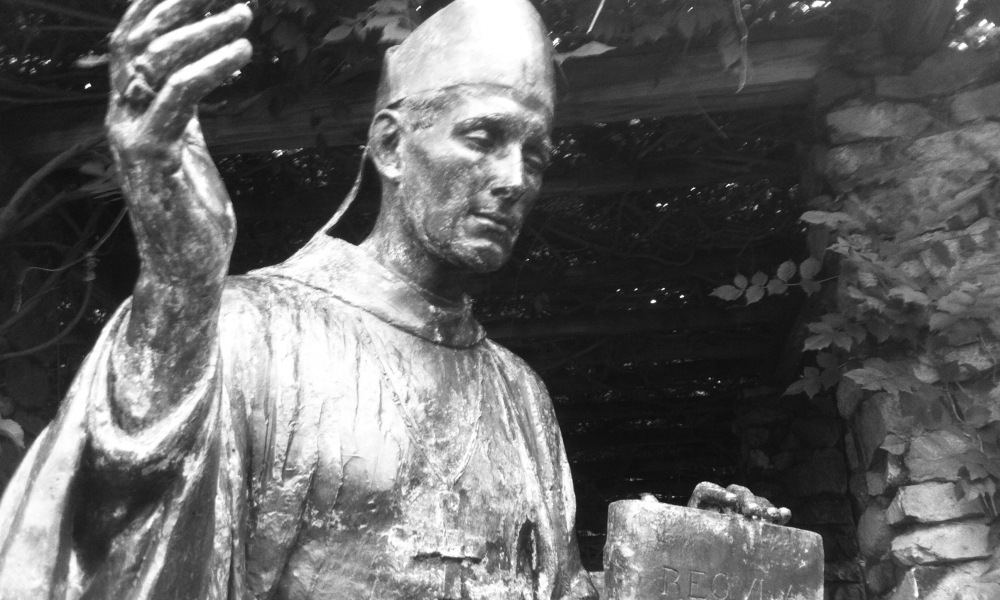 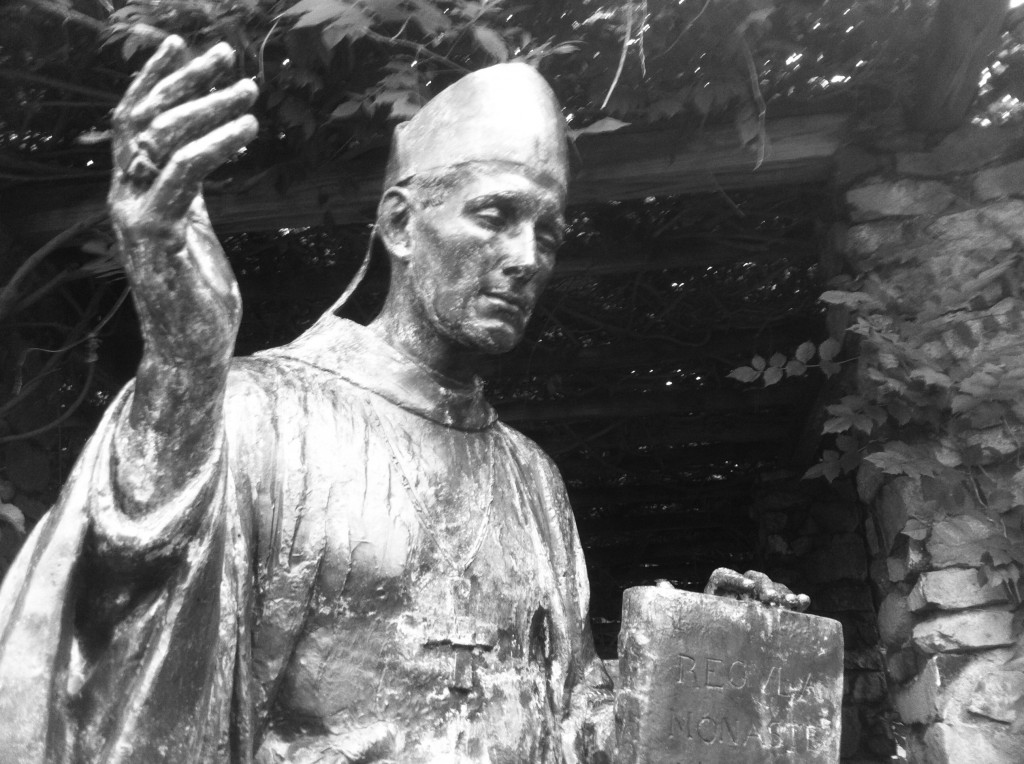 Earlier this summer I had the chance to take a group of high school students on a mission trip to England.

While we did many of the “typical” mission trip sorts of things, which were wonderful, the highlight of the trip for me, and many of the students, sort of came out of nowhere.

It happened at a church. Go figure. But not just any church. On our first day of work in Dewsbury, England we had the opportunity to attend mass at the local Church of England minster. This particular church was incredibly old. Christian worship has been held on the site since 627 AD. For those of you counting at home, that’s 1,149 years before the United States was even a country.

While the history of the church was certainly fascinating, what made the service so incredible and the moment so memorable was what happened during communion.

I don’t know about you, but I’ve only ever celebrated the eucharist in one of two ways. Either it was brought to me in the form of those tiny little cups and horrendous cardboard wafers, or I stood in line, waiting my turn to dip the bread, or take a swig from the cup.

In Dewsbury, they did something a little different.

When the time came, rather than having us file up to the front row by row, everyone was invited to circle around the table. From there the priest and his associate took the cup and the bread from person to person while the rest of us in the circle watched and waited for our turn.

Now, I realize this is one of those sorts of things that is hard to convey unless you were there, but the pregnant expectancy and hushed awe of that moment while we were circled around the table was one of the most powerful experiences I have ever had a church. For me, it wasn’t just a group of people eating bread and drinking wine. It was young people standing next to the elderly, the abled bodied alongside the handicapped, Anglicans joined together with Methodists, Americans side by side with Britons, all gathered around the same table, eating from the same bread, drinking from the same cup in a place where people had been doing this very same thing for nearly 1,400 years.

For me, it was one of those transcendent moments where we find ourselves caught up in something bigger than ourselves as we have the privilege of bearing witness to the here and now being momentarily pushed aside to allow us a glimpse of the kingdom of God.

In that moment, I was reminded of just how ancient and enormous the Christian faith really is. My experience at my local church in the States is but a drop in the bucket of a faith that as been lived out nearly unchanged in countless different settings for generations.

These past couple of days as I have had the opportunity to hang out with the monks at Glastonbury Abbey, I have once again been reminded of the enduring quality our ancient faith possesses.

Each morning the monks wake up for vigil at 6:30am to sing the psalms and profess “Glory to the Father, to the Son, and to the Holy Spirit, as it was in the beginning, is now, and will be forever.” They continue their worship again at lauds, then at mass, then again at vespers, and finally once more at compline. In these acts of worship, along with their daily routine of work, study, and service they incarnate a life of worship and obedience that has been lived out by countless generations for nearly as long as their has been a Christian faith.

For me, like the service in Dewsbury, it has been a profound reminder of just how ancient and enduring the Christian faith really is. Certainly the church has experienced times of renewal, reformation, and even moments of division. But at its heart, Christianity has remained essentially unchanged for 2,000 years.

Yes, styles of worship have evolved. Yes, new traditions have been stared. Yes, new denominations have arisen. But the basic confession of “Jesus is Lord” hasn’t changed.

In a world where everything is constantly changing, where what is revolutionary today, is passe tomorrow, I find the unwavering consistency of the Christian faith to be remarkable as well as a source of both comfort and strength. That steadfastness reminds me that I am not alone in my journey of faith, but rather I am journeying along a path carved out by countless people before me on which I am surrounded by a whole host of other believers both past and present.

As I try to connect that ancient and enduring reality with a modern church in flux, I am forced to pause and question both the necessity as well as the wisdom of the notion that everything in the church must change, lest she be overcome by the march of progress and rendered irrelevant.

I am less convinced everyday that the proclamation of the church’s imminent demise is true.

For 2,000 years the church has witnessed the clash of cultures, revolutions of all kinds, and the rise and fall of great civilizations. Yet, in the wake of this sea of change, she has steadfastly maintained and defiantly pressed on with the same gospel proclaimed by uneducated 1st century fishermen.

Despite countless proclamations of her imminent demise, she has endured.