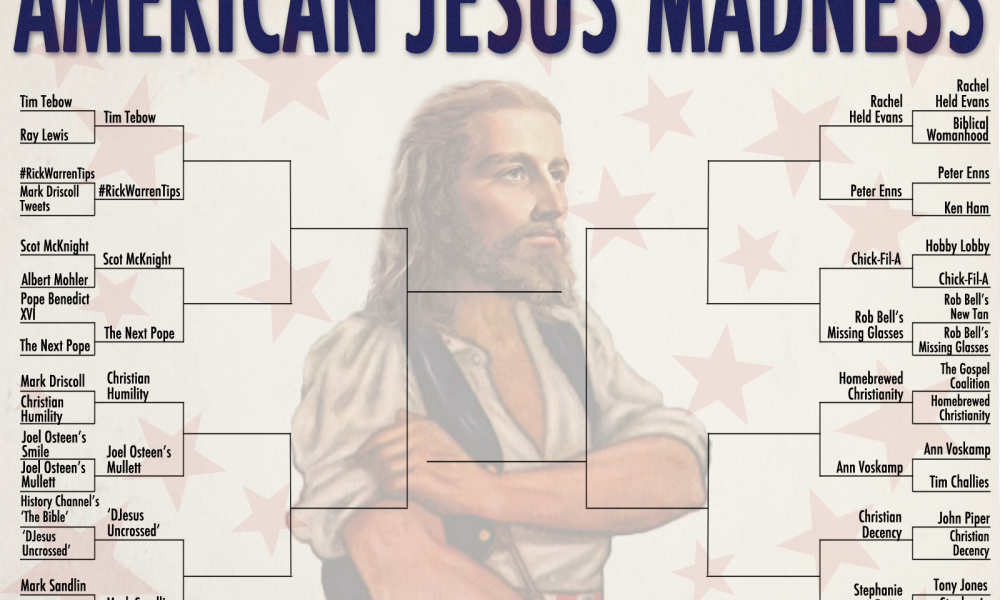 Welcome to the Salacious 16 round where the epic matchups get even epic-er!

Anyway, keep these (slightly updated) guidelines for voting in mind during the Salacious 16 round….

1) There are no rules for voting. Vote for whomever you like for whatever reason you like. It’s totally up to you.

2) Voting is unlimited. After voting click “Return to Poll” and you can vote again. However, if last year is any indication, Polldaddy (which runs the polling widget) will force you to “take a break” for about 10 minutes (I think) if you vote a TON of times in a row. But once that “break” is over, start voting like crazy again!

3) Voting runs through midnight tonight. After that I will close the polls, calculate the results using math, and announce the winners and the bracket leaders tomorrow, March 21st at 8am EST.

4) Voting for the 3rd round, which I lovingly refer to as the “Egregious 8” (because “Elite” was already taken and “Egregios” was the first word that popped in my head three years ago) will begin tomorrow, March 21st at 9am EST and run until midnight tomorrow night.

VOTING FOR THE SALACIOUS 16 ROUND IS NOW CLOSED. CHECK BACK TOMORROW @ 8AM TO SEE WHO MADE IT TO THE EGREGIOUS 8 ROUND!!

VOTING FOR THE EGREGIOUS 8 ROUND BEGINS TOMORROW @ 9AM!!